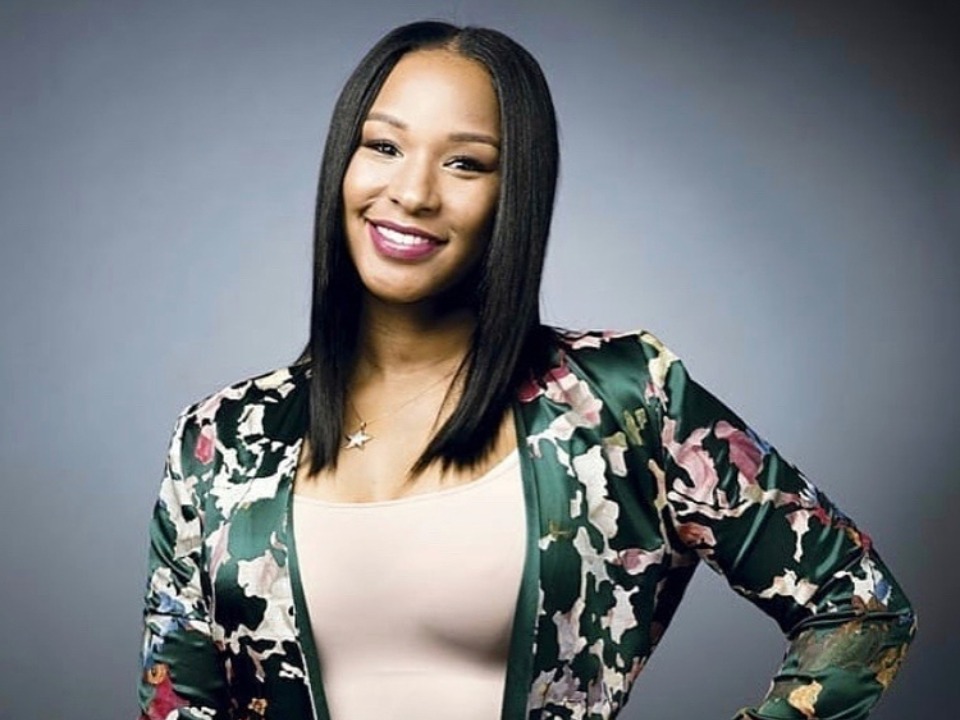 Savannah James is a very famous interior designer, furniture designer, as well as an entrepreneur and belongs to the United States of America. She is also famously known to be the wife of the basketball player LeBron James who plays for the Los Angeles Lakers of the NBA or National Basketball Association. Savannah and LeBron have been together since their school days and they also have 3 children together. Born in the year 1986, on august 27th, she was brought up in Ohio in Akron in the United Sates of America. She born to the lovely couple of JK Brinson and Jennifer Brinson, youngest amongst the five of the children in the family.

Savannah James always wanted to pursue something in designing and decoration of home and furniture. She always had interest in the field. In the year 2011, she started pursuing her career in the same field with the American signature named as Home Court. She was always focused on developing products and designs for children like their dressers, beds, desks, and much more. she also worked in the mentorship program called as Women of Our Future.

In the year 2013, she co-founded a store in partnership with her trainer whose name is David Alexander and the name of the store is The Juice Spot. The store is quite popular for organic drinks which sells cold pressed, raw, unpasteurizedjuices and she has a lot of popular athletes who are her regular customers.

Savannah James and LeBron James have been together since their school days and they were high school sweethearts. They first met during their school days and since then have been happy together. They had their first date at an Outback steakhouse. Savannah mentions that they discovered love for each other when one day after her date she left some leftovers to LeBron and then he came back to return it to her but that was just an excuse that he used because he wanted to see her and that is when they discovered their love for one another.

When Savannah started dating LeBron then she was only 16 years old and when she got to be 18 years old, she was already 5 months pregnant with her first child. She went to prom with LeBron while she was pregnant. After have been dating for quite long, LeBron finally proposed Savannah on 31st December, 2011. He bought him a pear-shaped diamond ring, 7 carats and its cost was estimated to be around $300,000.

Savannah happily accepted the proposal. After two years of being engaged, they finally decided to get married on 14th September, 2013. The couple got married in San Diego and it was a small wedding with only closed ones being invited. However, a lot of famous celebrities made it to the wedding. As of now the couple has three children namely Bryce Maximum James, Zhuri James, and also LeBron James Junior.

She is an entrepreneur and businesswoman who established several businesses and organizations. Her net worth is estimated to be around $50 million whereas his husband, LeBron James’s fortune and worth accumulated around $450 million.