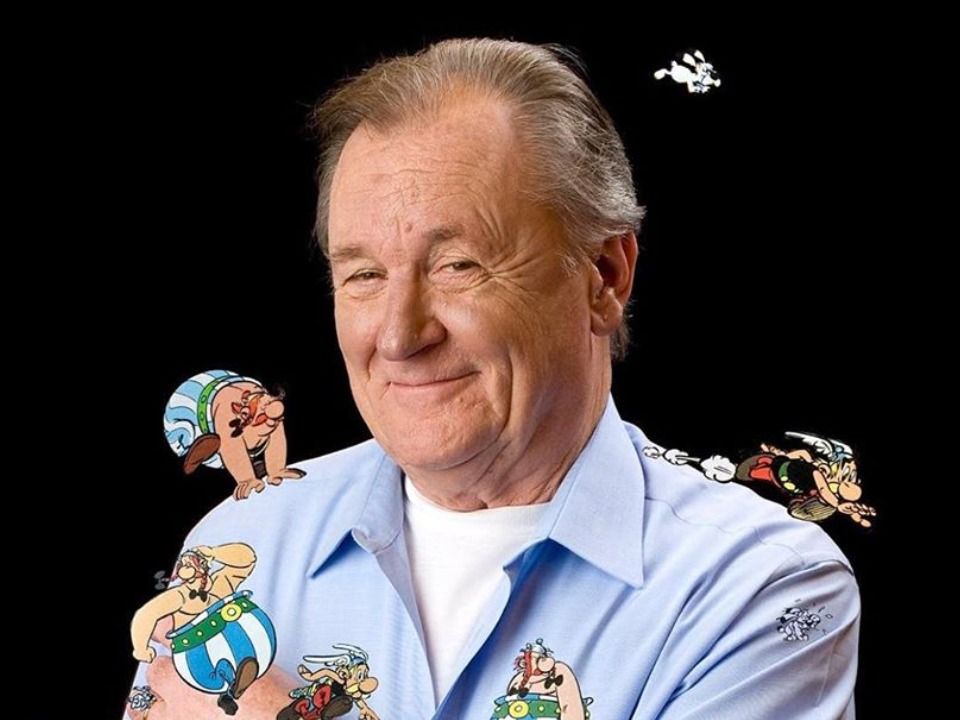 Albert Uderzo died at the age of 92 years on 24th March, 2020 at his home Neuilly, according to various media reports. He was born on 25th April, 1927 in Fismes, Marne and greatly regarded as one of the co-founder of highly loved French comic, Asterix series. During his childhood, he aspired to be an aircraft mechanic, although he already had some talent for the arts. During World War II, young Albert left Paris and traveled to Brittany, where he worked on a farm, and helped his father in the furniture business. He began his career as an artist in Paris after the war, in 1945, with Flamgerge or Clopinard, a small, one- legged elderly man who overcame all setbacks. In 1947-1948, he created new characters, such as Belloy and Arys Buck.

However his career really took off when he met Goscinny in 1951 when he was 24 years old and immediately became the best friends. Almost after one year, both mutually decided to work together in the Paris delegation of the Belgian company World Press. They both worked together for almost nine years and created works such as Oumpah-pah, Jehan Pistolet and Luc Junior. Goscinny became an editor and Uderzo an artistic director of the children’s comic magazine Pilote created on 29th October 1959.

The first edition of the magazine published the Asterix series for the first time, which became a success in France. In 1961, after two years of being published in the magazine Pilote, the stories of the successful new series were published individually in a book – the first, called Asterix, the Gaul. Even after Goscinny’s premature death in 1977, Uderzo continued to illustrate the books in the series with an average of 1 album every three to five years. Despite death of Rene, the authorship of the books still indicates Goscinny and Uderzo.

Uderzo died in his sleep due to heart attack at home Neuilly and there were no links whatsoever to conclude inclusion of coronavirus. His son in law Bernard de Choisy said in a statement to French media,

“Albert Uderzo died in his sleep at his Neuilly home of a heart attack with no links to the coronavirus. He had been very tired for several weeks.”

Not only in France but he was considered as one of the most popular and highly famous comic artists and illustrators in the world. Through his Asterix series, he built fanbase ranging not only kids, but adults as well. His net worth is around $50 million although this is just an estimation, no official report is available.