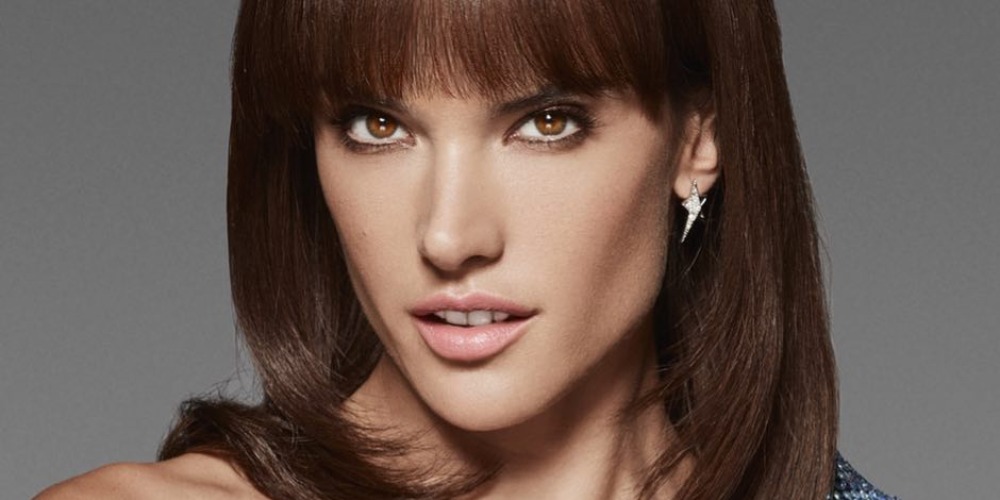 Considered as one of the world’s sexiest women, this sensational heartthrob supermodel Alessandra Ambrosio Corine Maria is 38 years of age. Born as a daughter to Lucilda her mother and Luiz her father in Erechim, Rio Grande do Sul, Brazil on 11th April 1981 this angel has garnered so much fame and money where all models can only dreamt about.

Her parents are of Italian, Polish and Portuguese ancestor and at the age 12 she has competed in the “Elite Model Look” one of legendary modeling competition in Brazil and ended up under 20 finalists. Dilson stein who have founded top supermodels like Gisele Bundchen and Caroline Trentini, Alessandra started her modelling career at the age of 15. Throughout her modelling career she has worked for the one of the best fashion brands, Victoria’s Secret since 2000 to 2017 where you will find her in the list of world’s sexiest women most of the year.