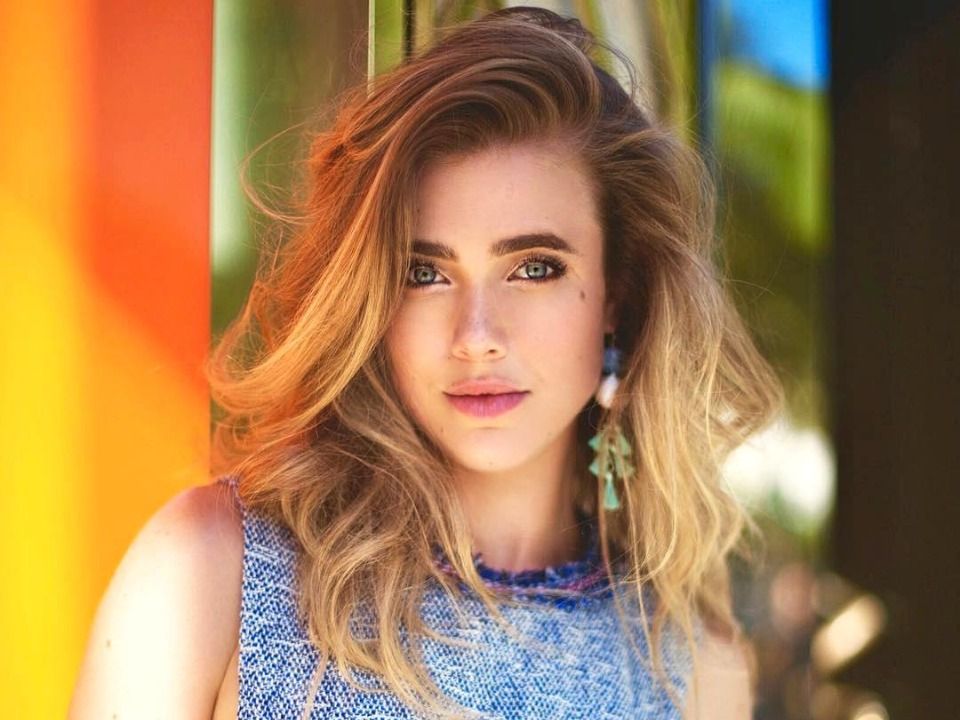 Canadian actress Melissa Roxburgh is surely a less popular name for a while but she is trying hard to make her impression in the psyche of audience. She was born on 10th December 1992 in Vancouver, British Columbia, Canada as the second eldest child out of four child. Ever since childhood, she was fond of traveling and spent days grown up in Africa, Albania and Guatemala on mission trips. Thus, she discovered interest for justice issues and she ended up serving GenR Leader for IRC. This organization helps such people who are suffering from Humanitarian Crisis.

Talking about acting then she had no intention of getting into the acting profession until she completed her high school studies. Sooner, she made up her mind and started acting classes in Vancouver. For almost about a decade she played quite a small and guest roles in numerous movies and short films. As first film, she played the role of Rachel in Dairy of a Wimpy Kid: Rodrick Rules. She got some praise as her first big budget film Star Trek Beyond in the role of Ensign Syl. Recently, she was starred in the lead role of Michaela Stone in Manifest and she’s going to play the same in the second season in 2020 as well.

After getting lots of praise in her role of Michaela Stone, she is surely an emerging Canadian actress. She’s been acting since almost a decade now her net worth is estimated around $1 million.