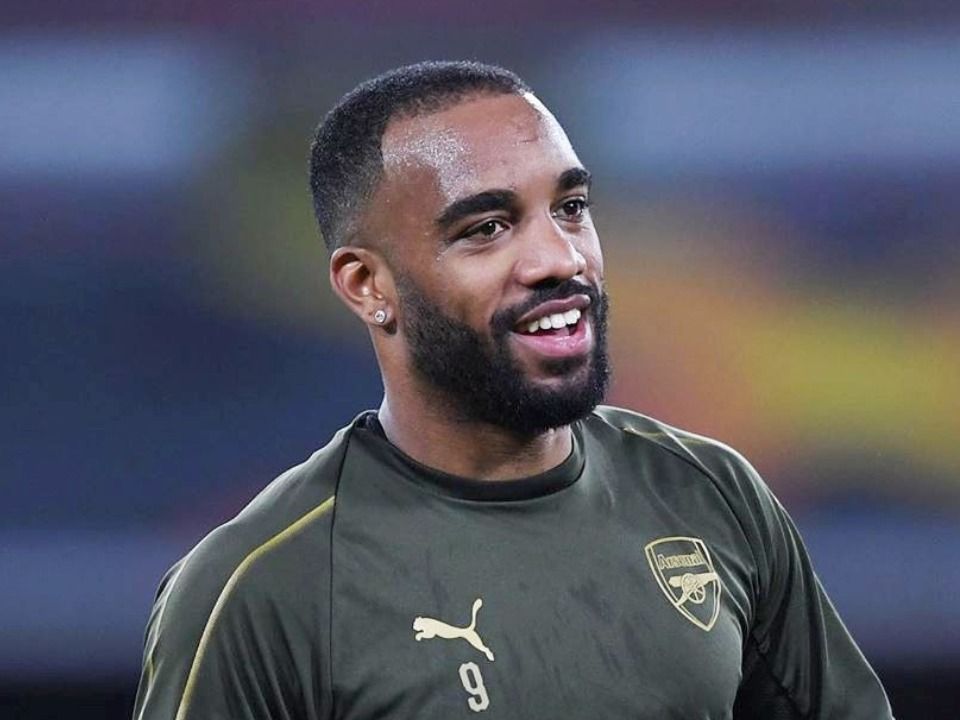 Bound under a contract of five years with English Club Arsenal Alexandre Lacazette plays as a striker and also a member of French national football squad. He was born on 28th May 1991 in Lyon, France and he belongs to a family whose members were already in football game. His brothers and his cousins have played for several clubs at tier level in the Switzerland as well French division. He started to play football when he turned sever years from local football club in his birthplace Lyon. Most of the coaches under whom he got training compared him Sonny Anderson in fact so many of his team mates aren’t exemption.

Few years during his initial phase of career, he played for the reserve team and scored about 17 goals in 41 league games. However, Coach Claude Puel was so impressed with his gameplay and achievements thus Lacazette was promoted to senior team. In his first debut match for the senior team on 5th May 2012 his side won it with 2-1 against AJ Auxerre. He rose to stardom from 2011 to 2016 span of time where he earned golden boot and he finished 2014-2015 ligue 1 season with 27 goals being top scorer as well. In May 2017, he was signed by Arsenal and again he proved his worth for Arsenal by voted as Player of the Season for the club in 2018-2019 season.