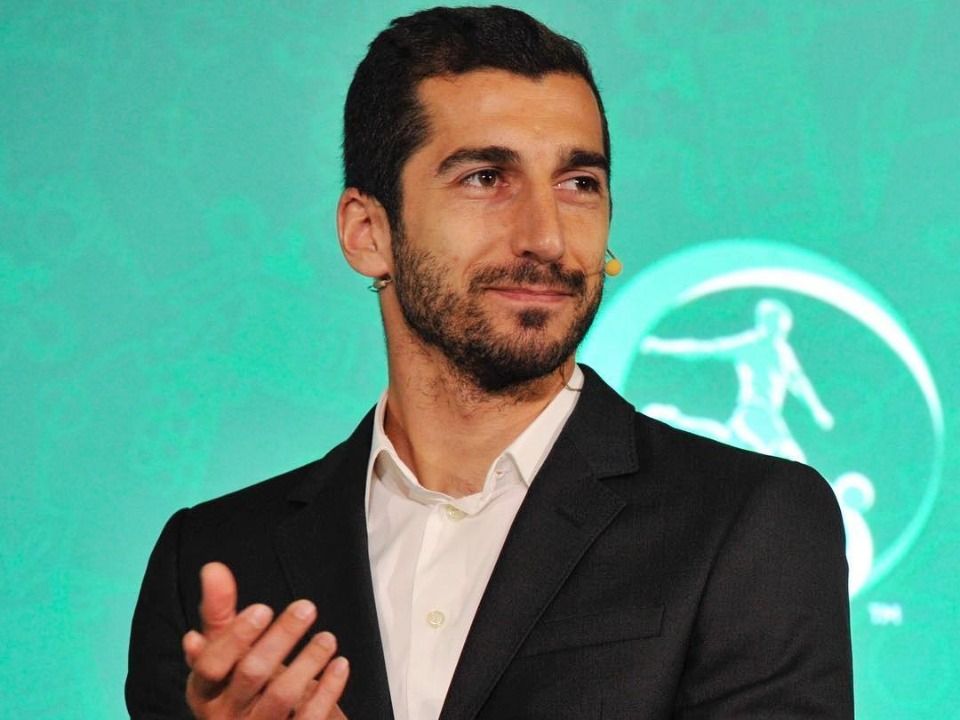 Armenia football team skipper Henrikh Mkhitaryan who plays as a midfielder for Arsenal club has huge fan base due to his play style. He was born on 21st January 1989 in one of region of Soviet Yunion Armenian SSR and his father was associated with football as well. His father had played as a striker for FC Ararat Yerevan who lost battle with life due to brain tumor when Henrikh was seven years old. This incident left huge impact on him and he pursue football in order to give respect and honor to his late father. Same as most of other players, he started football by joining local club at youth department of FC Pyunik.

With his brilliance and stunning performance, he helped FC Pyunik to win four consecutive Armenian Premier League title. He got his first hard earned money at the age of 15 and after that made his professional debut in the 2009 season in which he scored 11 goals. After getting success, he spent about four years from shifting to one club to other however he got first breakthrough of his career in 2013. By getting transfer amount of €25 million, he joined Borussia Dortmund and made debut with a goal to help his side win over 3-1 against FC Basel. After that, he got transfer to Manchester United for Premier League with amount of €42 million and later joined Arsenal in a swap deal with Alexis Sanchez.