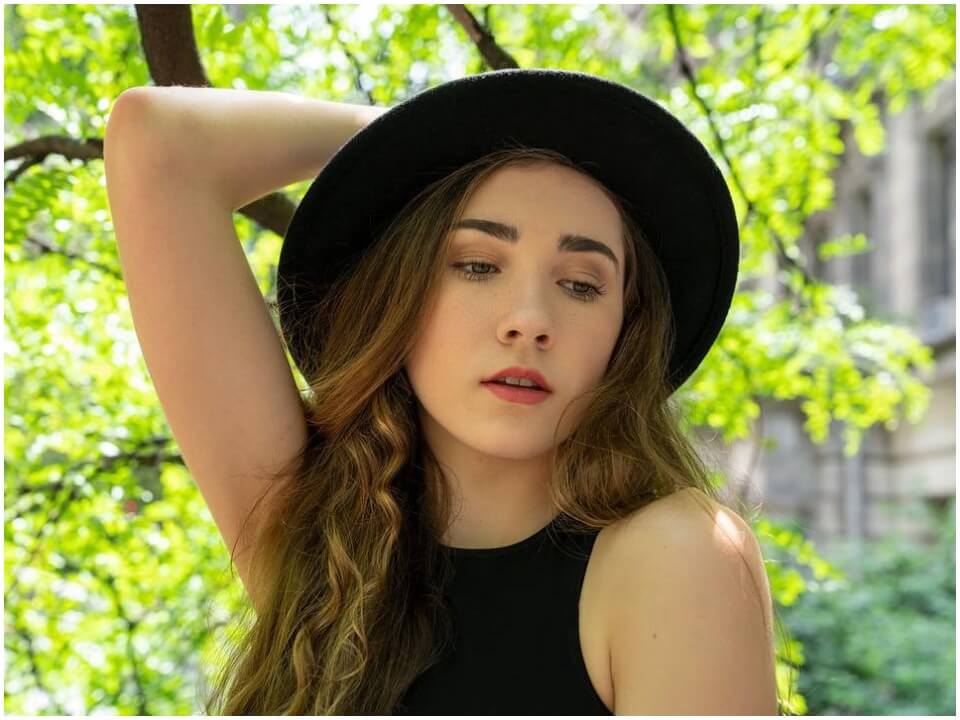 Allegra Miles is one of the contestants at The Voice which is being premiered on NBC and probably the top frontrunners for title. She was born in 2003 in San Diego, California and spent earlier life in the beautiful US Virgin Islands before shifting to Palm Beach County, Florida in 2014. Miles belongs to the family whose members are associated in musical industry as her mother is a singer as well songwriter.

Whereas her father plays bass and guitar and her mother also performs guitar and piano in South Florida Area. During their family gatherings, they often plays together and Allegra started playing piano as well guitar from 4 years old. By turning 12, she started to write songs and within two years after that, she started to perform outside as various events.

Allegra first turned up for blind auditions on 2nd March, 2020 and showcase her unique and soulful vocal. She performed “Use Somebody” by Kings of Leon and also amazed all judges and made them to turn up their chairs. All coaches were eager to take her on their side but she ended up on Team Nick and ever since then her vocal and performances getting better and better. She wowed all audiences as well judges throughout whole competition be it battle partner or solo performances. She is unstoppable and now just focusing to give her all out in order to keep her run relentlessly in the show.

No matter if she wins The Voice or not because she has already made her name through her soulful voice and sheer talent. So many viewers have already declared her The Voice winner for sure and they are ready to pay the price for watching her perform outside the show. Her net worth is currently unknown and will be updated in coming future.