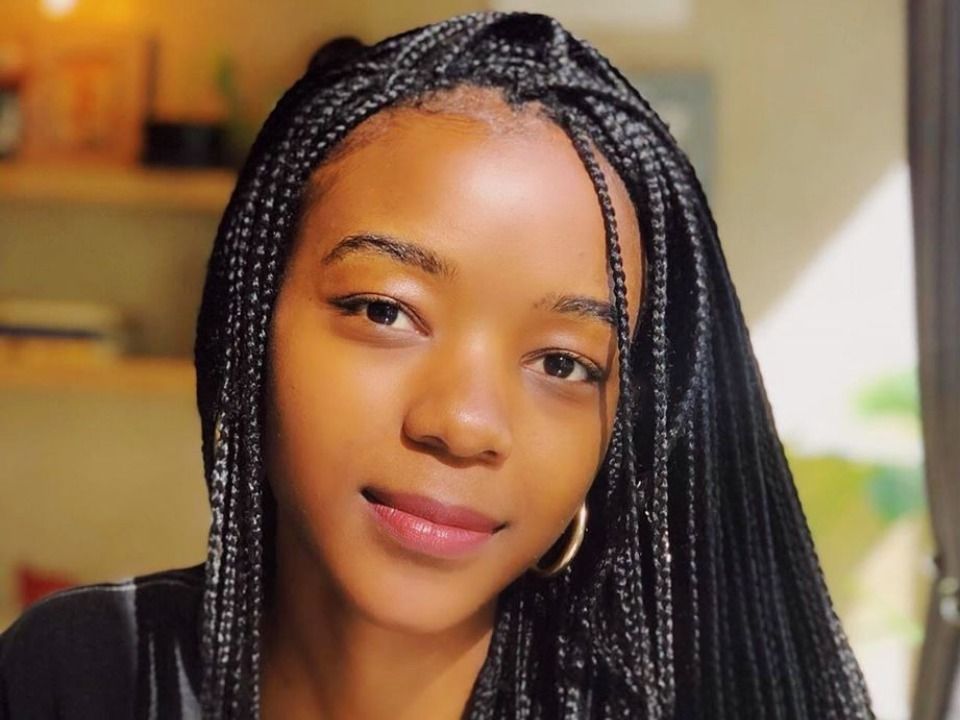 Ama Qamata was born on 2nd September, 1998. The young and energetic South African Actress came into limelight with her role of Buhle in Gomara. She claims to be confident and has the ability to do whatever she wants.

Ama was born in Soweto, Gauteng, South Africa. She comes from a very supportive family who has been the source of encouragement for her to build up her career in acting. Ama has been very fond of acting from her school days where she played Snow White in a play in school. The intelligent girl Ama completed her college at the Reddam House School in South Africa. Currently she is pursuing Theatre and Performance at the University of Cape Town.

Ama was keen on acting from her school days itself and soon began to pursue a career in acting. She first appeared on screen in the year 2016. She was seen in My Perfect Family, and SABC1 Sitcom where she appeared as Naledi. Ama acted in Season 4, Episode 2. Ama moved to Johannesburg to shoot the show Mzasi Magic Soapie.

Due to this she has put a hold on her studies though she plans to continue with it as soon as possible. Ama acted in Gomora where she played the role of Buhle, a 15 year old snobbish girl who is the daughter of a wealthy couple who fell from riches to rags. This role led her to fame because of her outstanding work. Qamata portrayed a lead role in Blood and Water which will be on air on Netflix soon in 2020.

Ama the rising star is doing her best in her acting career. She is confident, capable and has a lot of ability which is seen in her outstanding roles that she has portrayed. Ama is estimated to have a net worth of around $500,000 USD. Qamata is currently focusing on improving her acting skills and is getting lots of attention and business advertising contracts. It is her efforts that are paying.