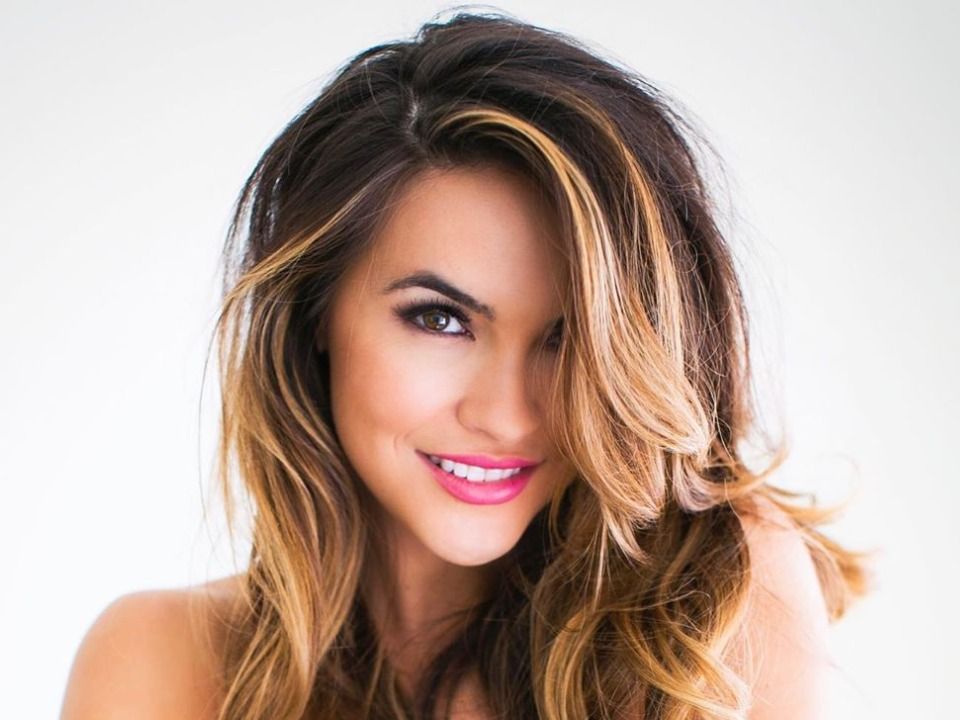 Chrishell Stause is a Television actress born in America. She is best known for her fabulous acting in series’ like All My Children and Days of Our Lives. Currently she is starring in Netflix’s latest series Selling Sunset portraying herself. Her acting has awarded her a set in the elite club of actors with fab skills and talent of grabbing audience’s attention.

Chrishell Stause’s real name is Terrina Chrishell Stause. She was born in Draffenville, Kentucky in United States on 21st July, 1981. She studied in at Murray State University and received her graduation in Bachelor of Arts in Theater in 2003. After graduation she moved to Los Angeles.

Chrishell likes chocolates, pizza and Indian National Fruit, Mango in food, she also calls herself foodie of a type. She loves to watch Big Brother in TV shows. Stause’s favorite authors are John Grisham, Nick Hornby and William Faulkner. She loves Pink Color. In fact, once she wore a ink dress and she confessed she felt like a Princess.

Interesting Incident left her a Name

It was in July, 1981 when Terrina’s mother was in labor and was admitted to a Shell Station. There the attendant named Chris called for the help. Thus she was born and her mother named her Chrishell.

After Chrishell graduated from the university she moved out to Los Angeles and joined as a member of the improvisational troupe, The Groupings. Terrina had debuted in Television in 2005 by replacing Alexis Mantra in All My Children, a soap Opera by ABC. She played role of Amanda Dillon. The television daily became so popular that it became the household name in US. After getting a major break she continued working in the series until it was cancelled in 2011.

Later she was appeared in Days of Our Lives by NBC where she played the role of Jordan Ridgeway. The worked from 2013 to 2015 and left; but she later joined as a recurring cast in 2019. She is still a part of web series Youthful Daze she joined in 2014. It is currently premiered on Vimoe network. Chrishell is in cast from 2016 in another series The Young and the Restless. In the CBS Opera she is playing Bethany Bryant. Playing the role of Bethany she became so popular and rose to fame even more.

She is currently making the buzz after appearing in Netflix’s web series Selling Sunset. She is in leading role in the series which premiered in 2019. It eventually became very popular and people are eagerly waiting for the second season to air in May 2020. Stause’s other credits for her acting are Mistresses, Misguided, Eve of Abduction and others. She has been casted in movies too such as Scaring the Fish being her debut film in 2008.

Terrina is an extremely successful actor who has been known for her acting. Many say she has the ability to hold on the audience. She still has to go a long way. She mainly earns from Operas, acting, script writing and other channels and royalty rights.

At present she is having an approximate net worth of $3.57 million. However her personal life is unstable especially her married life. This negatively affects her work. It also affects her salaries and income. If she is able to overcome this, she is definitely going to be a very good actress.