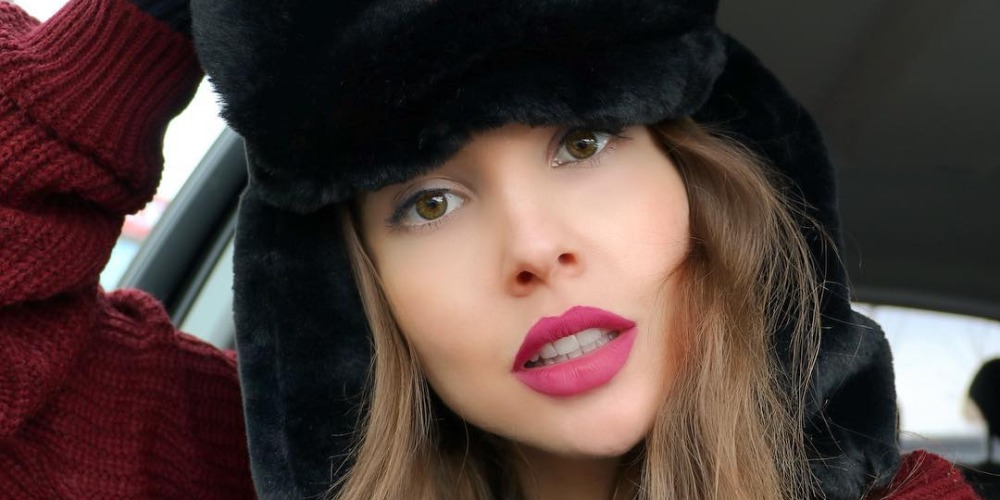 If you are hyper active on social media platforms then you should have known Amanda Cerny who have gained huge amount of followers within short span of time. 27 years of age, Amanda Rachelle Cerny is her real name and she was born in 26th June 1991 in Pittsburgh, Pennsylvania, United State and she is a youtuber who most famous for vlogs and 6 seconds short videos on Vine app. With almost 35 million followers and subscribers across Facebook, Instagram and YouTube she is among those top five story accounts in Instagram. She has got fame after named herself as a Playboy’s Playmate of the Month in October 2011.

Trivia about Amanda Cerny: Important facts you should know