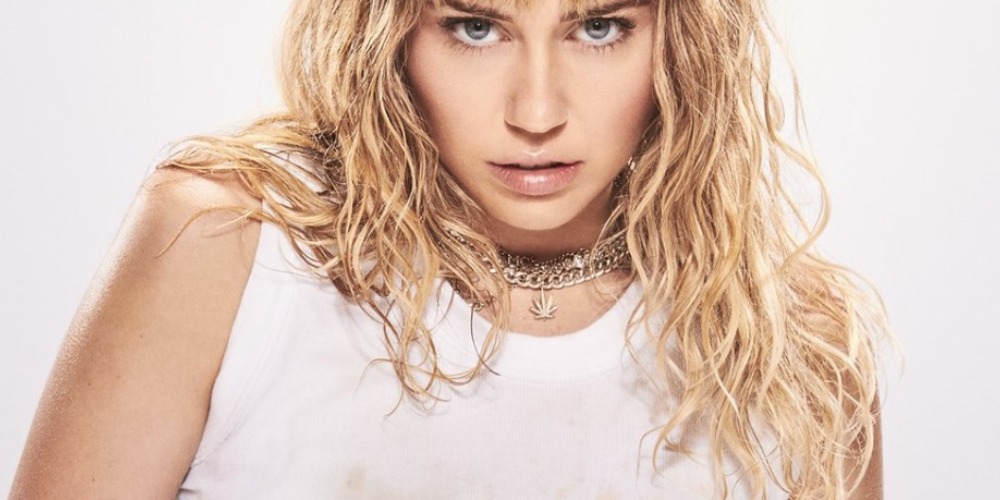 Miley Rey Hemsworth who professionally known as Miley Cyrus is the heartthrob of the teenagers and American actress, singer and songwriter. She was born on 23rd November 1992 in Franklin, Tennessee, USA under the parenthood of Billy Ray his father who is well known country singer and her mother, Letitia Jean. She first appeared in minor roles in some of the television series before doing her career changing role in Hannah Montana which earned the title of “Teen Idol” 2006. She is one the top singers in the world as of now because most of her albums or singles topped in Billboard’s chart sooner after release.

Acting in lead or supportive roles is not only for what she popular but her charming and sweet voice in various animated film is also a reason behind her success. Miley started her career as voice actress with the animated film, Bolt and also gave her voice in Guardians of the Galaxy Vol. 2 for the cameo role to the Mainframe. Her 9 singles has topped in the Billboard Hot 100 in top ten which makes her as one of the most famous singers of this era. She is going to release her upcoming album, She is the Miley Cyrus however as of now no proper date for release is announced.