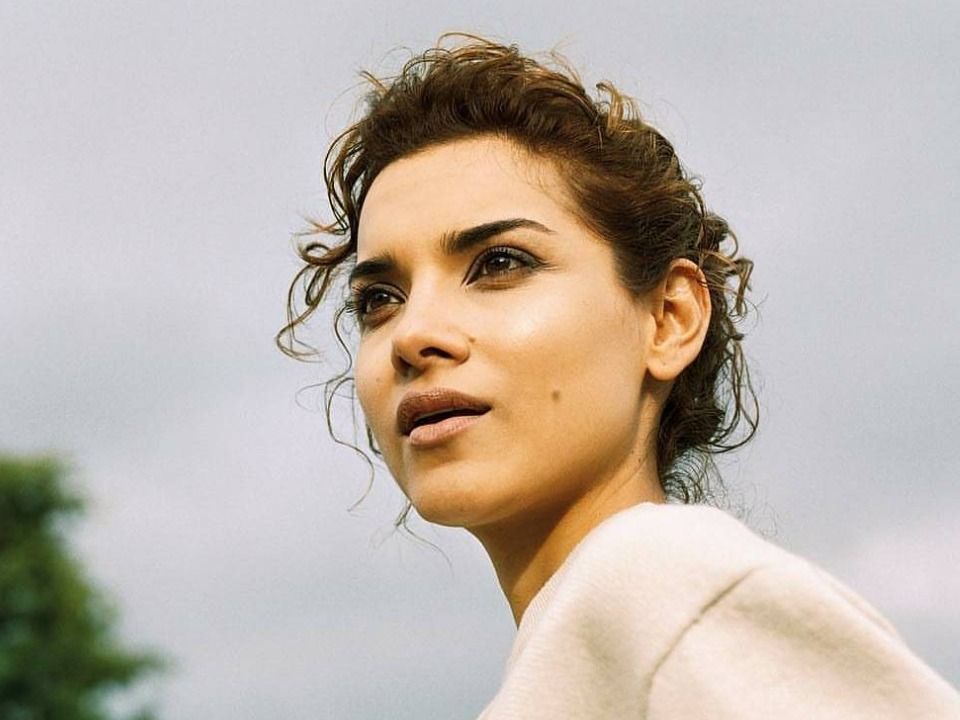 English actress Amber Rose Revah so beautiful that her consideration is done among the most gorgeous actress of the country. 33 years old was born on 24th June 1986 in London, England and played so many characters during her acting career in movies as well television. She was born under the parenthood of the parents who both belong from different ancestries. Her mother’s root is from Polish Jewish while her father is of Indian-Kenyan roots. At the age of 17, she entered into acting career being a student of Contemporary Performance in Brunel University and also joined a group of youngsters.

She made her on screen debut through LGBT award willing cult film “I Can’t Think Straight” and then she rose to her prominence. If we talk about Revah’s best role for which is known then her portrayal of Hala Hussain in the television drama of HBO House of Sadam comes first. Apart from this, she has done commendable job in Son of God and the miniseries The Bible and also a member of star cast of highly popular Marvel’s The Punisher on Netflix.