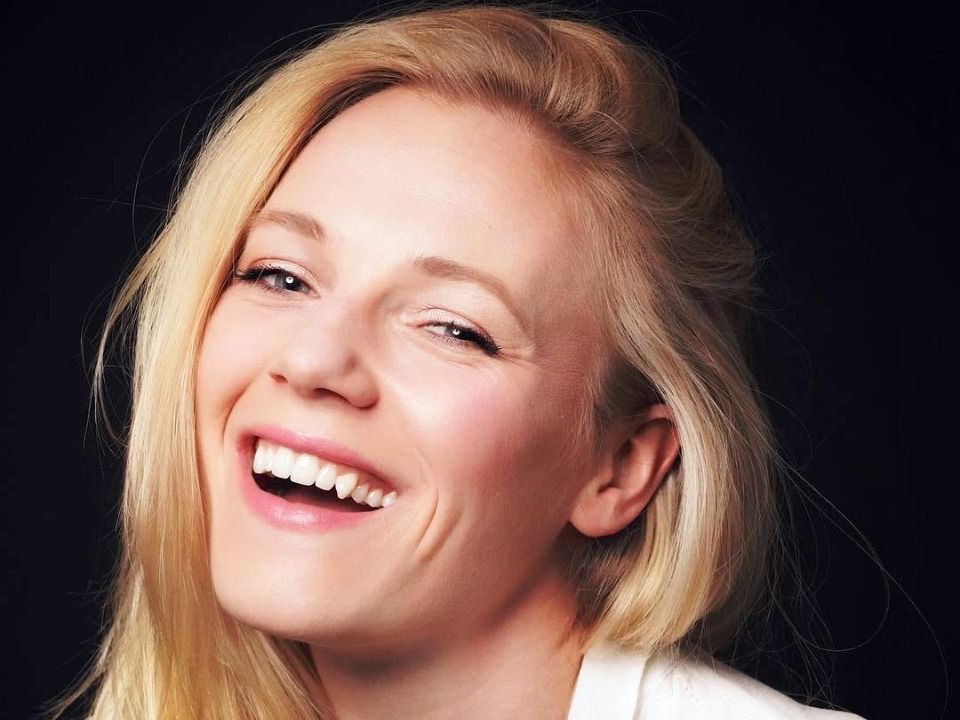 Emma Jean Bell is an American actress who built her reputation as one the top talented actresses in the American entertainment industry. She was born on 17th December 1986 in Woodstown, New Jersey while raised in the streets of Flemington. Throughout her acting career she featured mostly in the horror and thriller genre movies and television shows either in the lead or supportive roles. Due to this, she is known as one of the modern scream queens and in future she likely to keep this reputation of her intact.

In 2010, she landed her best portrayal in the American horror film Frozen in the lead role of Parker O’Neil. On the same year she registered yet another big show under her hood as Emma appeared in the one of the best tv shows of all time The Walking Dead. You can check out all movies and tv shows bella appeared as of now below.