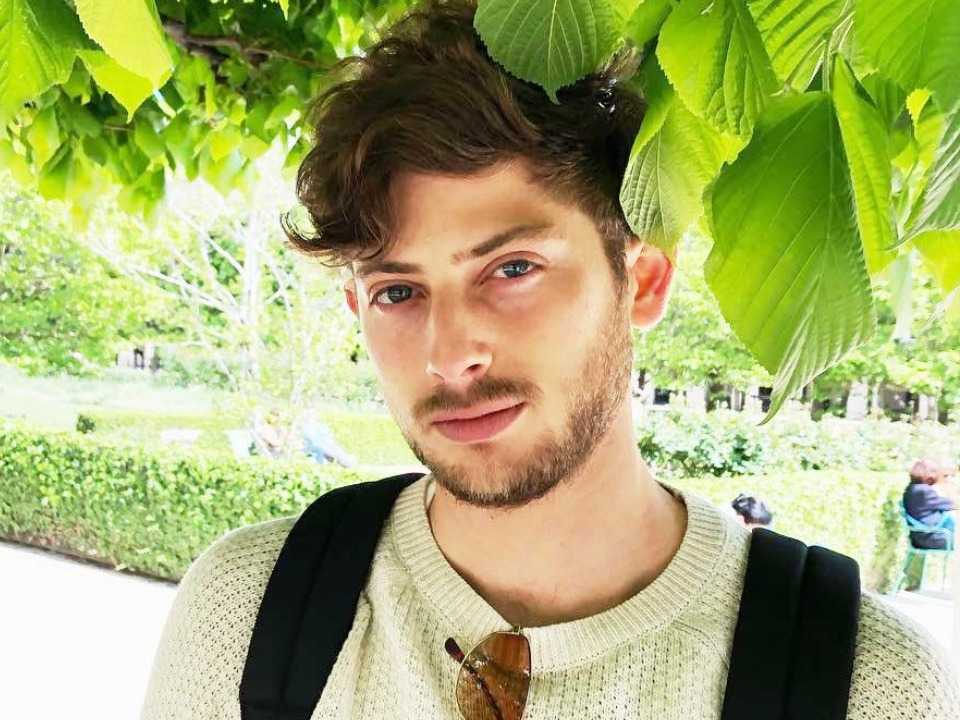 Amit Rahav is a British native Israeli actor who rose to fame globally from Netflix’s “Unorthodox” in the role of Yanky Shapiro. He was born on 9th August, 1995 in England, United Kingdom and soon after birth, his parents moved to Israel. His father belongs to Israel where as his mother hails from Britain and he completed his school and college education in Tel Aviv. Quickly after completing high school education, he got chance to work in the entertainment industry. When he was 18 years old, he joined Israeli Army and spent three years in theatre and entertainment troop.

His career got kicked off soon after leaving army he got breakthrough to follow his passion. In 2014, he was offered a small role in an Israeli series called “Mispaha Sholetet” and after that he just got carried away in it. Since then he appeared in so many Israeli television series and through his skills, he became known across all over the country. If we take a look at some of his best credits then it include “The Damned”, Dig and Mispaha Sholetet. Amit gained globally acclaimed from his participation in Netflix’s “Unorthodox” alongside Shira Haas.

Despite his immense talent and potential, unorthodox team had never seen him in previous projects. However once he acted on set, whole team just blown by his talent and stated,

“We just saw him in the audition, we were all just blown away by him as well and he just kills it in every scene. He’s a natural talent.”

Amit also said that this role is kind of his story as he belongs to Satmar community and Yiddish is native language so he was fluent in his part.

No doubt, he is an emerging Israeli superstar who is on the his path to glory. His net worth is estimated to be around $600 thousands and major sources of his wealth is his journey in acting and other brand endorsements.