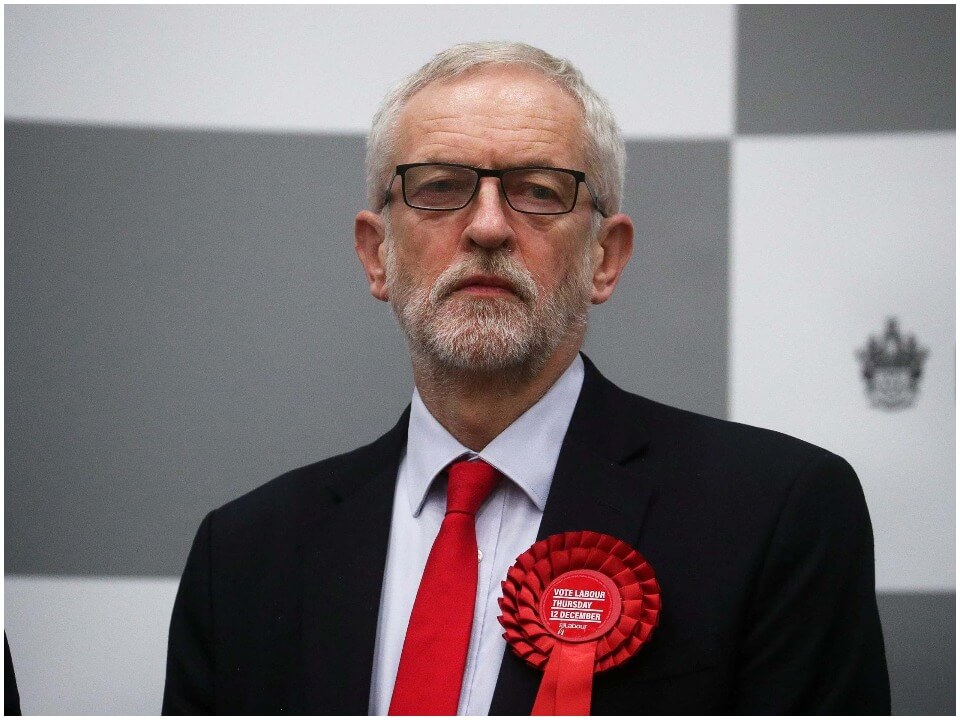 British politician Jeremy Corbyn is the current leader of the Labour Party and also lead opposition in the House of Commons or British Parliament. He was born on 26th May 1949 in Chippenham in the Wiltshire County and raised in Kington St. Micheal. His mother, Naomi Josling, was a scientist, later a professor of mathematics, and his father, David Benjamin Corbyn, was an electrical engineer. His parents were peace activists, having met for the first time at an event in support of Spanish Republicans fighting Franco’s fascism.

When Corbyn was seven, the family moved to Pave Lane in Shropshire, where his father bought Yew Tree Manor, a former guesthouse, and made it the family home. Corbyn studied at Castle House Preparatory School near Newport, Shropshire and later attended Adams’ Grammar School. Corbyn worked as a reporter for a short time for a local newspaper, the Newport and Market Drayton Advertiser. He was a student at the University of North London, but left after a year.

At around the age of 18, Corbyn spent two years as a volunteer worker in Jamaica, where he taught geography and even worked as a union leader for the National Union of Tailoring and Clothing Workers. He was a member of a District Health Authority in the early 1970s. In 1974, he was elected to the Haringey Council, representing Haringey as a counselor until 1983. He was chosen as a candidate for the Labor Party in Islington North in 1982.

By this time, he became involved in the London Labor Briefing, a political magazine linked to the Labor Party, where he was a collaborator and member of the editorial board during the 1980s. Taking the left wing of the party opposing the New Labor of Tony Blair and his centrist doctrine, he won the election in 2015 to the Labor leadership and thus becomes leader of the official opposition. He has been MP from Islington North since 1983.

Following the referendum on the UK’s stay in the European Union in 2016, Labor MPs passed a vote of no confidence against Corbyn by 172 votes to 40 after the two-thirds resignation of his Shadow Cabinet. In September 2016, however, Jeremy again won an election among party members, with 61.8% of the vote. In the 2017 general elections, the Labor Party under his command, surprised at the polls and won 40% of the vote and took 32 new seats in the UK House of Commons.

A self-proclaimed democratic socialist, he earns about £79,468 as salary for MP whereas receives about £64,237 salary for his post as leader of opposition. This sums up that, Jeremy is making £143,000 from his salary. He has been in politics since late 1980s and his net worth is estimated around £3 million, according to various sources.