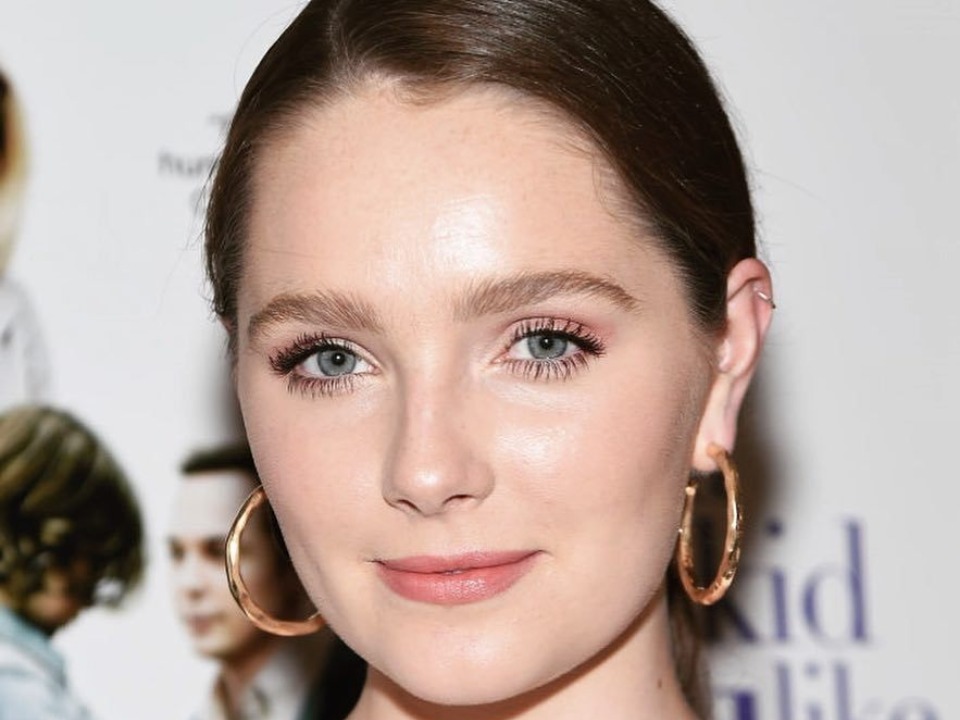 Canadian actress Amy Forsyth just recently starred alongside Alexandra Daddario in American horror thriller movie We Summon the Darkness. She was born on 6th August, 1995 in Ontario, Canada who started learning dancing from her tender age at a local dance studio. She learned ballet dancing and gained experience of acting for several years in Stouffville in North Toronto. Amy later switched to theatre and stage plays and participated in musicals for almost 10 years and also got signed by an agent to find opportunities in acting world.

Amy mostly known for her acting in several American television dramas and web series throughout her career. She appeared in “The Path” (2016–17), “Rise” (2018), and the second season of “Channel Zero” (2017), along with a recurring role on “Defiance” (2014–15). Apart from this, she made contribution in several Hollywood movies which includes “Beautiful Boy”, “Hell Fest” both in 2018 and played the role of Beverly in “We Summon the Darkness” in 2019. Recently this movie was made available to video on demand service while blu-ray version would be available from June 2020.

Amy is just starting to find her way into the Hollywood and gaining some experience from some of the famous names in the industry. It would be too early to predict her net worth and also there is no information available about it as well.