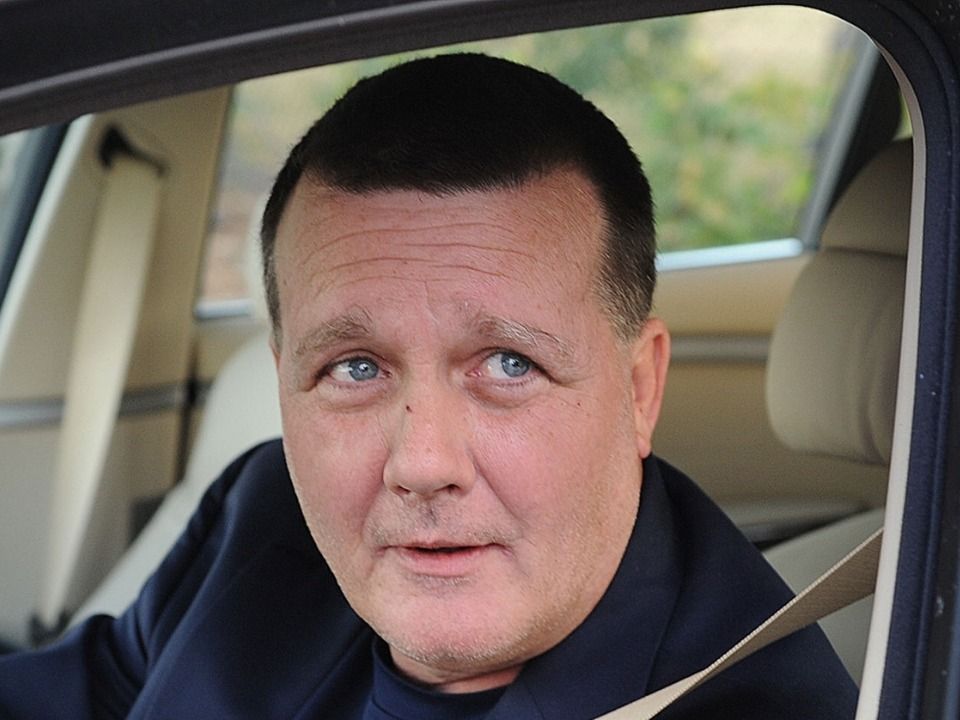 Boss of New York Yankees, Hank Steinbrenner died at the age of 63 on 14th April, 2020 at his home. He was born on 2nd April, 1957 in Culver, Indiana and along with his brother Hal, he was managing the operation of New York Yankees baseball team. Hank was the oldest son of George and Elizabeth Joan Steinbrenner and Jessica and Jenifer are his two sisters. When his father George Steinbrenner died in 2010, and then both brothers were given the responsibilities to manage Yankees. However, Hank made mostly decisions way before after deteriorating health of his father from way back in 2007.

Most of the time he was known for candid and outspoken personality and due to this he received huge backlash quite often. Hal was given the responsibilities to manage financial needs while Hank had to manage on field activities. Although, he mostly regulated all his works from Yankees offices in Tampa, Florida, however in order to examine abilities of Yoan Moncada, he spotted in 2015 on field. Due to health issues, Hank disappeared from public appearance while Hal mostly represented the Yankees at club owners meetings.

Apart from this, he was interested in horse business and also spent some time in family business in Ocala, Florida. In recent time, Hank joined his son, George Michael and established Steinbrenner Racing and also took part in Indy Car Development program. In addition to this, he was criticized badly for his statement which he gave in 2008. He said,

“Red Sox Nation? What a bunch of bullshit that is…That was a creation of the Red Sox and ESPN, which is filled with Red Sox fans…Go anywhere in America and you won’t see Red Sox hats and jackets, you’ll see Yankee hats and jackets. This is a Yankee country. We’re going to put the Yankees back on top and restore the universe to order.”

Hank died battling with unidentified disease after long illness however media reports stated that cause of death no where related to on going coronavirus pandemic. He is survived by his wife and their four children and a granddaughter. He had already divorced his wife Joan Steinbrenner in 2004. After this news so many players and leading media shared their tributes and grievance to him. One of them is Bob Nightengale who tweeted,

“Terrible news: NY #Yankees co-owner Hank Steinbrenner passes away at age of 63, @Joelsherman1 reports, for a long-running illness. He was such a delightful, colorful man, and a treasure to be around.”

Along with his brother Hal, Hank has built the steinbrenner empire whose net worth is estimated around $3.8 billion. However, his individual wealth and properties information couldn’t be discovered as of now.