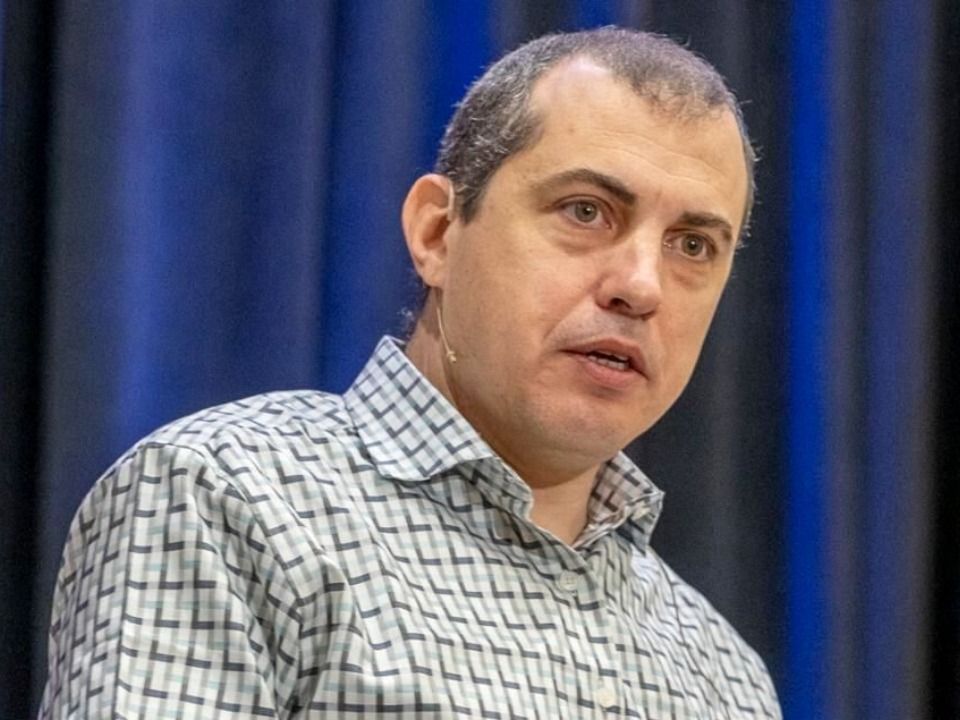 Andreas Antonopoulos is perhaps the most competent unofficial ambassador for the Bitcoin and crypto scene. He was born in 1972 and probably one of the most prominent name in the digital trading at the moment. He obtained a degree in Computer Science, Data Communication and Distributed Computing from University College London. Later he started providing consulting services to various companies around open source issues and open networks in 1990. He is the author of more than two hundred articles published in print and distributed worldwide.

As a partner at Nemertes Research, Antonopoulos investigated computer security, claiming that the biggest threat to computer security was not experienced hackers, but overly complex systems that resulted from rapid change in business. After that in 2012, he found out about Bitcoin and just fell in love with it. Eventually he quit his job as a freelance consultant and began speaking at bitcoin conferences, started consulting around Bitcoin for startups. In addition to this, he started writing articles around bitcoin without financial remuneration.

He came to limelight and rocked the headlines of leading portals in 2014 as he organized a fundraising campaign for Dorian Nakamoto, the creator of Bitcion. It was organized after one of article published by the Newsweek about him which was kind of controversial and exposing. The fundraising campaign, organized by him, was intended to help Nakamoto after the care, little privacy and harm to his personal life that he received as a result of the article. The campaign raised a total of 50 BTC, equivalent to a value of $ 23,000 USD at the time.

His warning about economic crisis

In a recent interview with BlockTV, the expert criticized a view that is widespread in the crypto community: That an upcoming economic crisis will supposedly have positive effects on Bitcoin and Co. because the coins are considered a “safe haven” or “lifeboat” ”Would serve. However, according to him, it is equally possible that the crisis will also damage cryptocurrencies, for example because investments in the tech sector will be cut back. Speculators could also look for other investments that would be considered less risky. Cryptocurrencies are not yet ready to offer billions of people an alternative to the previous financial system, which is why one should not long for a breakdown. He said,

“And the reason it will crash hard is because a lot of the venture capital, corporate investments and private investment from individuals that is based on cheap money and disposable income and excess cash in portfolios etc., like in any other part of the economy, will dry up.”

At the moment, he is considered as one of the richest Bitcoin millionaires in the world and even working for several BTC startups as a consultant. His exact net worth details is unknown but he received around 100 Bitcoin donations ($1.5 million) at that time.