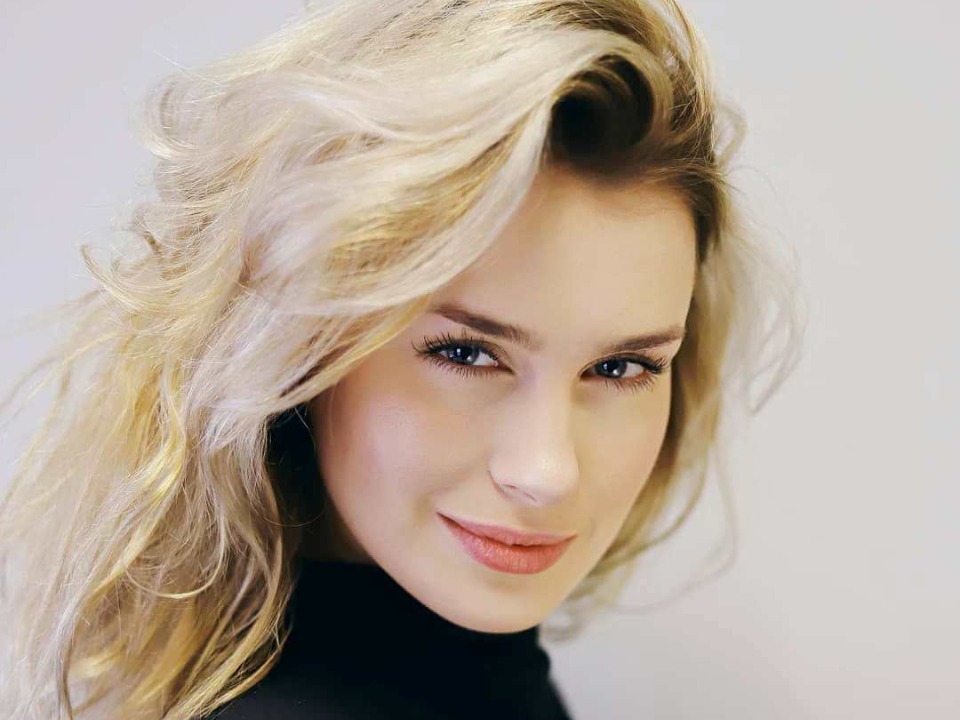 Anna Maria Sieklucka is a Polish actress and a famous Instagram model. This talented model turned into an actress with her latest release 365 Days. Maria has managed to develop a well reputation among the industry. Anna Maria was born in Lublin, Poland on 31st May, 1992. She always wanted to be an actress and work in the theatre and entertainment industry. Hence she studied at the State Theater School and L. Solski in Wroclaw where she graduated in acting.

Anna started her career as a theatre artist. She did quite a few roles in theatre. Once she gained experience in theatre she was also seen in TV series like Na dobre I na zle, Jutro bedziemy szczesliwi. She being a talented and outstanding actress had a chance to work with famous personalities like Artur Zmijewski, Piotr Garlicki, Malgorzata and many others. The young and gorgeous actress made her debut in the movie world with 365 Days. She is in the lead role there playing the character of Laura Biel. This was a movie directed by Tomasz Mandes and Barbara Bialowas which was released in 2020. She plays a very daring and bold role in the movie. Her fabulous and stunning acting skills have taken her to heights with the release of the movie. Maria was also featured in a talk show called Kuba Wojewodzki to promote her debut film.

Anna had always dreamed of becoming an actress. And now she is enjoying her dream come true to the fullest. She regularly posts about her work on social media and has got a huge fan following. She earns from acting. As on date it is estimated that her net worth is over $ 1 million.