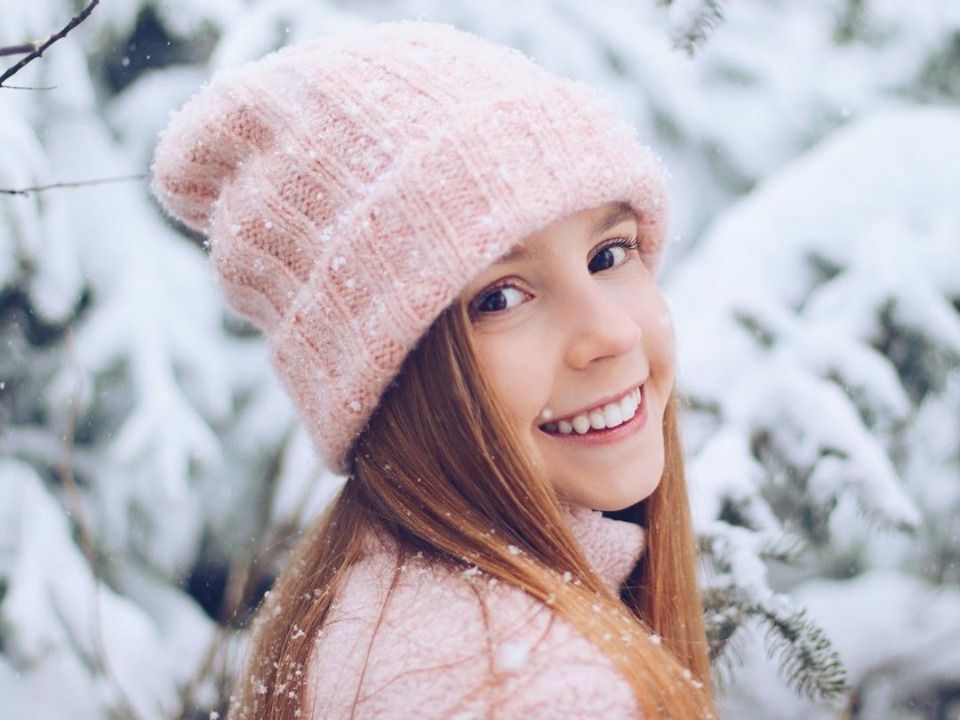 Anna McNulty is a Canadian citizen. She recently became famous over internet after posting a series of her images and videos in Instagram. She creates and uploads videos related to flexibility, acrobatic styles on several social media accounts. Apart from this she is also a dancer and cartoonist. She is an animal lover too.

Anna was born on 26th April, 2002 at Saint John in Canada. She spend most of her life in St. John, New Brunswick in Canada. She has an elder sister, Grace McNulty. The rising celebrity likes to keep her profile very discrete. Hence we are unable to procure much about her family and education. However she is an animal lover and she pets two cats, Sofie and Willow. She is bilingual and can speak English as well as French fluently. She also wears invisible braces.

Anna also confirmed that she loves to capture photographs of her friends, family and nearby locations and to upload it online. She has a few favorite things like, her favorite quote is “If it doesn’t challenge you, it won’t change you”. Her favorite fruits are Berries and Bananas. There are lots of rumours about McNulty dating someone; we would like to clarify that we didn’t find Anna in relationship with anyone.

Anna’s career started at the age of 10 when she was a cheerleader cheering for a sports team. Cheering for the team she found that she has a good flexibility. She also clicked a selfie with distinguished cheerleader and gymnast Angel Rice in April, 2015. Later she started sharing videos and pictures of her flexibility on various Social media websites such as TikTok, Instagram, YouTube and others. After this she got immense response from the audience and positive comments. This cheered her up and motivated her continue her work. Another reason about her positive response is because of her good physic and body postures.

Her smile, beautiful looks, style, personality, fashion and charisma motivates her followers to get fit. Along with her aerobic videos and pictures she is also a dancer, cartoonist and YouTube star. Nowadays she has turned to Modeling, there are many companies after her to become their ambassador.As of now she has endorsed for brands like Pins to Kill and Arthletic Wear. She did serve Discount Dance as their Brand Ambassador. At present she is seen active on social media accounts such as Twitter, Facebook, Instagram, TikTok and YouTube. Here she is having hundreds of thousands of followers who learn from her videos and vlogs, tip and tricks to become fit and flexible.

This teenager at a very young age has got her celebrity title. Her flexibility and slim looks has led her to become famous over internet. She is a dancer, model, brands endorser, cheerleader, cartoonist and YouTuber. She is earning from all these professions. At present we estimate Anna’s net worth to be around $650,000 USD.