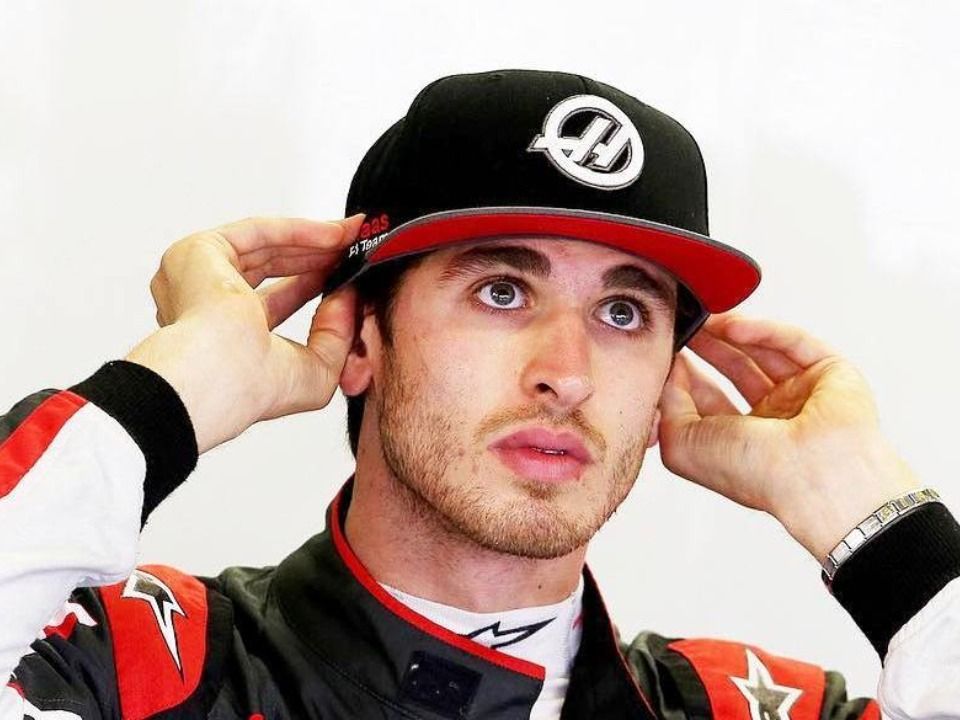 Italian automobile racer Antonio Giovinazzi drives in the Formula One for Alfa Romeo. He was born on 14th December 1993 in Martina Franca, Italy and he started his racing career with Karting. During 2006 to 2012 he remained active in the Karting and became Italian National Trophy 60 cc and Euro Trophy 60 as well. Throughout his racing career he won several champion crown as well. After leaving Karting, he stepped up into single seater racing Formula and became overall champion on his debut season with six wins overall.

After a year, he joined Double R Racing team and competed in FIA Formula 3 European Championship although it didn’t turned out as expectation. Carlin signed him for the 2014 FIA European Championship as well. In 2015, he ended up being at runner up in FIA Formula 3 European Championship and same outcome came in 2016 GP2 series where he finished with five wins and eight podiums. Finally in 2016, he got breakthrough of his career and entered into Formula One scenario and appointed for simulator work for Scuderia Ferrari. Antonio along with Kimi Raikkonen would represents Alpha Romeo Racing for future Formula One events.