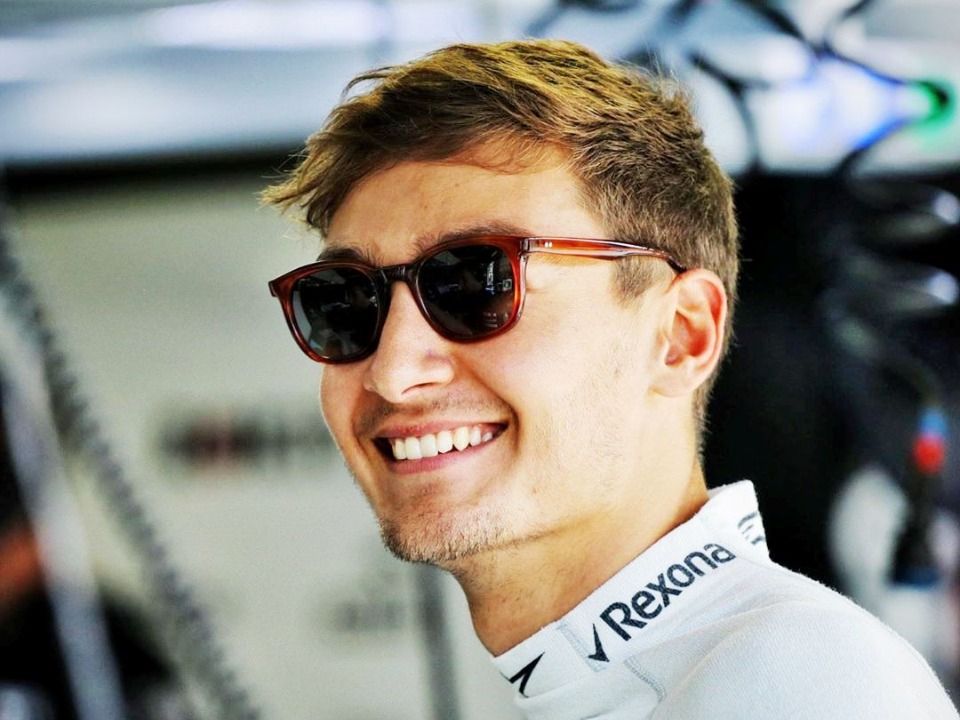 When it comes to racing, only a handful names from Britain you will find in the list but George Russell is one of the emerging new talents. He was born on 15th February 1998 in King’s Lynn, Norfolk, United Kingdom and best known as British rookie who drives for ROKi T Williams in Formula One. He is just 21 years old and got signed as a reserve driver for Lewis Hamilton’s Mercedes and he became the second British on the list along with Lando Norris. George started his racing career from Karting in 2006 where he remained active until 2013. After that he entered into formula racing career and in 2014, he became BRDC F4 Championship and finished Alpine Formula Renault at 4th Place.

In 2015 and 2016, he competed in the European Formula 3 championship and ended up at 6th and 3rd place respectively. All these previous achievements earned him a cockpit at ART Grand Prix and competed in the GP3 series and won main race in Spielberg, Silverstone, Spa-Francorchamps and Monza. Next year he stepped up and made his way through FIA Formula 2 Championship under the same banner and turned out to be the more victorious than any other drivers. On 12th October 2018, he got the chance his skills deserves as Williams racing officially reserved him as a regular driver for FIA Formula One world Championship and also signed him for a multiyear deal.