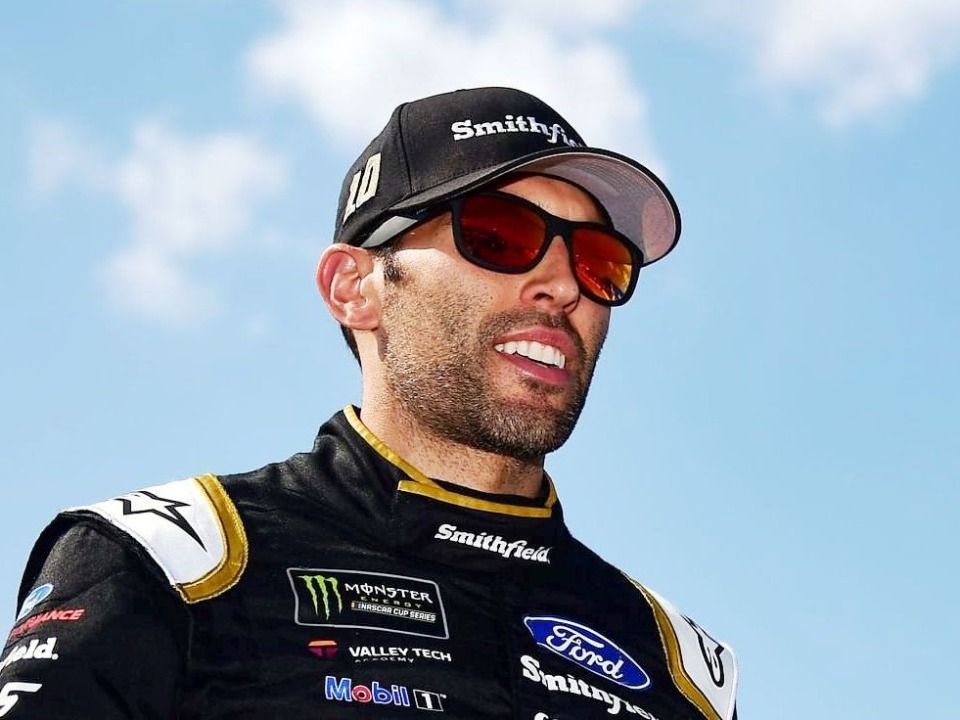 Aric Michael Almirola was born on March 14, 1984, an American Stock Car Racing Driver and graduated from Hillsborough High School in Tampa. He holds degree of Mechanical Engineering from University of Central Florida. Aric is a fulltime competitor at NASCAR Cup Series. He drives Ford Mustang for Stewart Hass Racing. Aric Almirola was born at Eglin Air Force Base in Florida and then was raised in Tampa. He is the youngest amongst four children in the house. The family are Cuban and then shifted to America. Almirola holds American citizenship. His grandfather, Sam Rodriguez was a dirt sprint car driver at his time.

Aric Almirola married to Janice Almirola in 2012. Janice and Aric are blessed with 2 children; son named Alex (born in September, 2012) and daughter Abby (born in November, 2013). Both the couple follows Christianity as a religion and raises their kids in the same religion. Aric has his website www.aricalmirola.com where his fans and followers can get all the details and latest schedules. They can also go shopping or can donate.

Aric started racing at the age when he was 8 years old. He started go carts to begin racing at 8. He started competing on national level when he turned 14. In the World karting Association race he won pole position in his debut and finished 4th in standings. Two years later he won several Rookie of the Year awards.

He started his professional career in 2006. Aric joined with NASCAR in 2002 when he moved to NASCAR Sun Belt Weekly Racing Division. He finished at 2nd spot in the Rookie of the Year standings. He also got the chance to become the first few drivers participate in NASCAR’s Drive for Diversity program. In these several years’ career he has achieved various awards and have moved on leaving numbers teams and numbers.

Aric likes to surf internet. He likes to stay updated with the current news and also to interact with his followers. He keeps uploading his videos on Youtube channel @Aric Almirola where he has more than 4.33k subscribers. Aric also holds Instagram account where he has over 1000 posts and has followers over 69k.

Presently Almirola is considered as one of the top drivers round the world. Even his family admits he is too young to achieve such glories and fame. Calculating his salaries, sponsors, and other factors Aric hold net worth little over $1 Million.