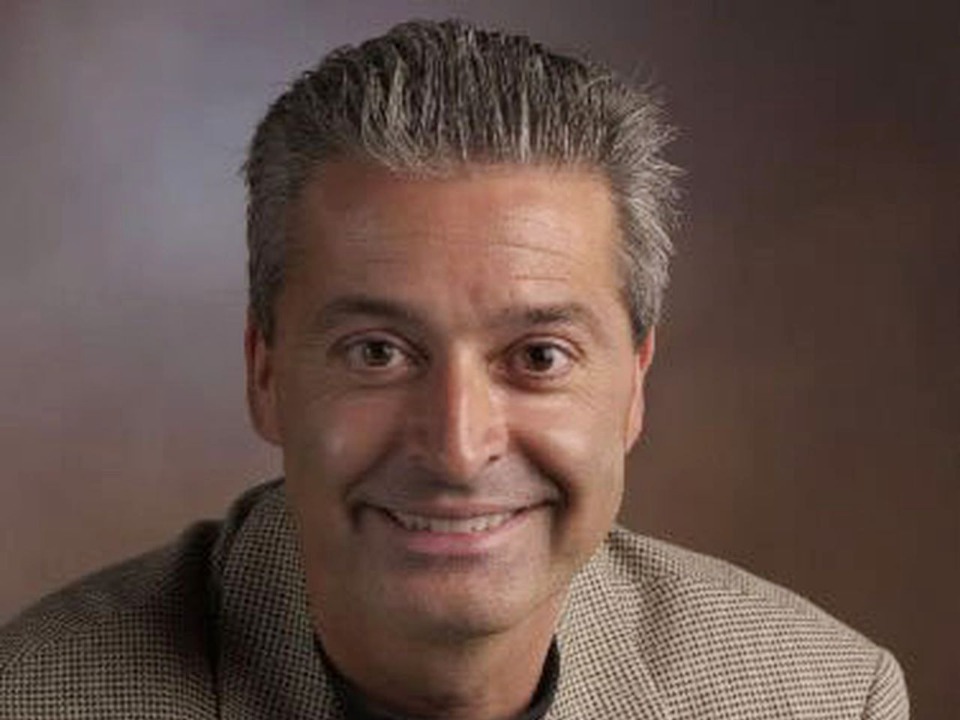 Tony Grossi the radio/TV personality, author and former newspaper sportswriter was born in Cleveland, Ohio in 1957. He works as an on air host and reporter/analyst for ESPN Cleveland and also for regional sports network sports time Ohio. He was also a member of the selection committee for the Pro Football Hall of Fame. Tony completed his high schooling from a local school in Ohio in the year 1976 and later he graduated with a Bachelor of Science Degree in Journalism from Ohio University in 1979.

After the completion of his graduation he began working as a sports reporter for Cleveland Plain Dealer and later he became a full time Browns reporter in 1984. He was named Ohio Sportswriter of the Year in 1987 by the National Sportscasters and Sportswriters Association. Tony was also a member of the selection committee for Pro Football Hall of Fame in 1994. He wrote his first book titled Tales from the Browns Sideline in the year 2004. In 2007 he joined new regional cable sports network Sports Time Ohio as an analyst.

Due to the perfect and meticulous reports and columns contributed by Tony to the Plain Dealer it became the three times Ohio Associated Press Award winner for Best Daily Sports Section and also won the Best Game Story in 2007. On March 7, 2012 he quit the Plain Dealer because the owner Randy Lerner’s isolated nature and lack of success with the Browns. After officially leaving the Plain Dealer he signed with sports radio station.

Tony married the former television reporter and public relations specialist Carolyn. She is the founder of Little Flower Products as well as Princess Money Manager for girls and The Superstar Money Manager for boys. She has also authored two books.

Tony has earned a handsome amount of income from his profession. He is hardworking and is dedicated towards his work. His estimated net worth is approximately $1 million USD.