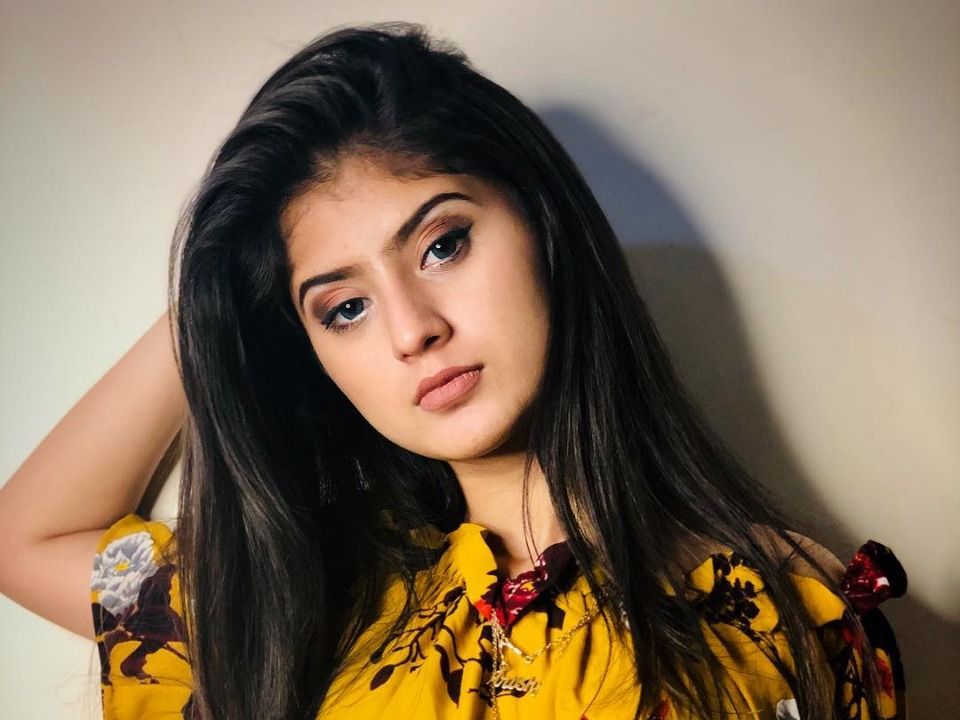 Yet another Tik Tok star from India is Arishfa Khan or Arshifa Khan that gained recognition and huge fan following from this video sharing app. She was born on 3rd April 2003 in Shahjanpur, Lucknow and child actress who has worked in various television shows as a child actor. Although she raised in Mumbai where she completed her primary school education from Ryan International School. Her passion for acting can be seen since her childhood at very tender age and got breakthrough so early due to her cuteness and innocent smile.

She made her acting debut from the Ek Veer Ki Ardaas: Veera where she gained immense praised for her talent. After that she portrayed so many important and lead roles in the television shows which includes Ye Hai Mohabbatein, Jennie Aur Juju, Ek Hasina Thi, Meri Durga, Chan Chan Gangaa and etc. Recently she became social media sensation due to her lip synching videos on Tik Tok and also on Instagram. Her official Instagram account has been followed by 4 million users while more than 17 million followers are on Tik Tok account.