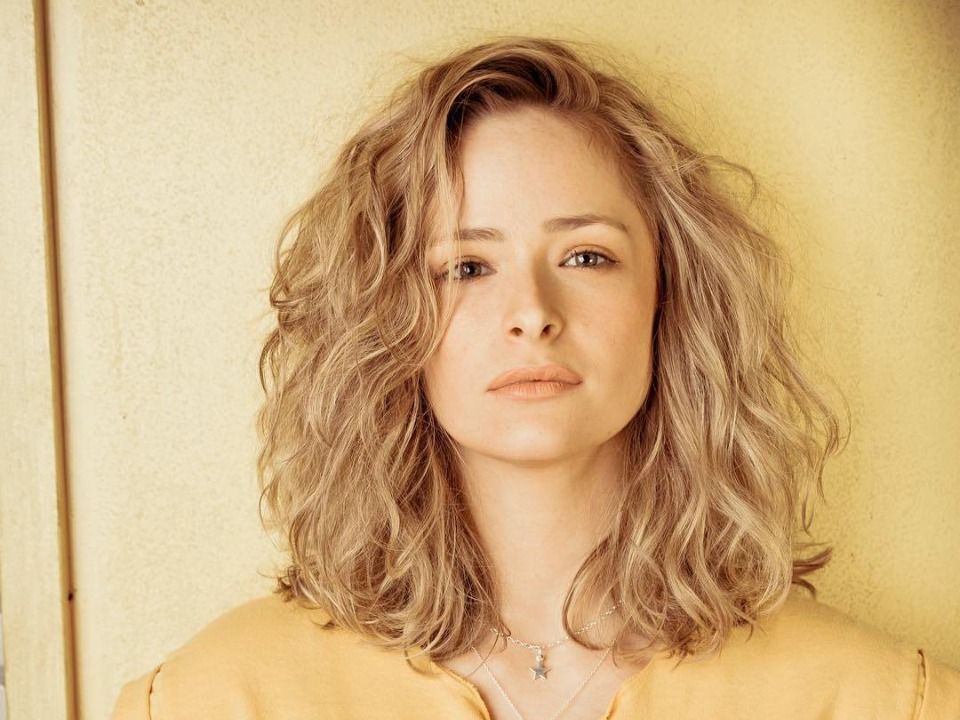 Born in Saudi Arabia, Ashleigh Cummings is an Australian actress who is mostly known for her contribution in Australian television and film industry. She was born on 11th November 1992 in Jeddah, Saudi Arabia and since two years of age, she got coaching of dancing. She attracted the eyes of viewers in 2010 where she played the role of Robyn Mathers in Tomorrow, When the War Began. Throughout her acting journey she portrayed so many challenging roles in TV shows as well movies. At the age of 12, her whole family shifted to Sydney, Australia and completed her graduation from Wenona School.

Apparently she started her career with dancing as she made appearance in comedy film as a dancer in Razzle Dazzle: A Journey into Dance. She kept on accepting small roles in order to establish her reputation in different genres television series. In September 2009 she landed her breakthrough role in form of Robyn Mathers in tomorrow, When the War Began. This portrayal earned her nomination for Best Young Actor at 2010 Australian Film Institute Awards. List of Ashleigh movies and television series is given below in the table and we will updating it in future.