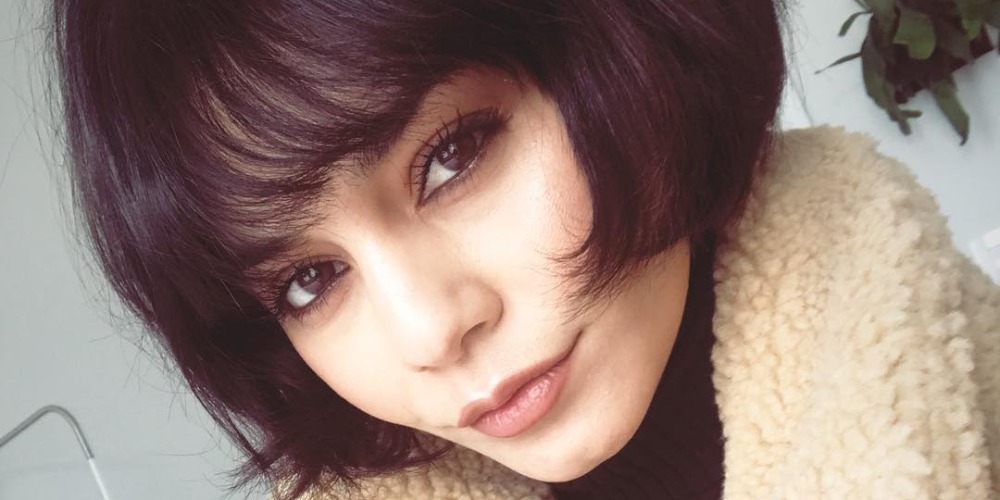 Charming beauty with breathtaking smile, Vanessa Hudgens is an American actress and singer who is best known for her lead role in High School Musical and several movies. 30 years old Vanessa was born on December 14th, 1988 in Sallinas, California however her family shifted to San Diego while she was a baby of 12 to 36 months. Her mother Gina Hudgens who was an officer worker while her father Gregory Hudgens was a firefighter. She made her film debut with Thirteen however she got huge fan following and identity after portraying the character of Gabriella Montez in the Disney’s High School Musical film series. Due to her role, she got record breaking contact signed with Hollywood Records where she released two albums in two years.