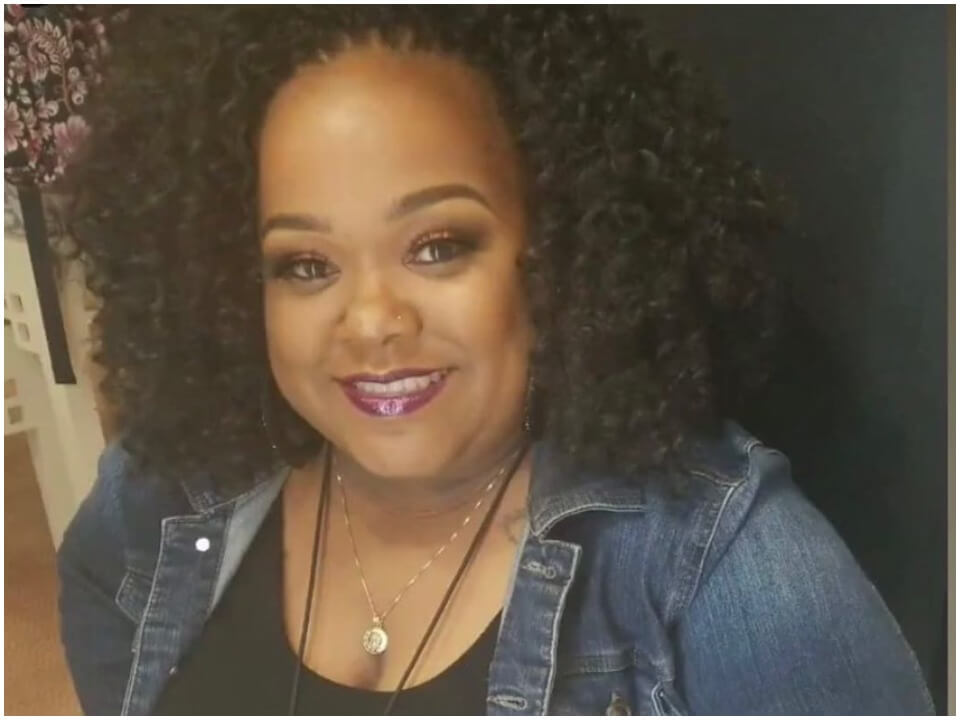 Ashley Minnie Ross was a television reality star. She was born on 21st October, 1984 and was a participant in reality show Little Women: Atlanta since its inception. Recently on 27th of April, 2020 Ashley “Minnie” Ross succumbed to death in hospital after being the victim of Hit and Run car accident in Atlanta. She was found behind the wheel of a vehicle. Minnie’s management company confirmed her death’s tragic news on 28th i.e. Tuesday morning. They released the statement,

“It is with profound sadness that we confrm on behalf of the family of Ashley Ross aka “Ms. Minnie” of the Little Women Atlanta has succumbed to injuries from a tragic hit and run car accident today at the age of 34. The family respectfully asks for their privacy as they grieve during this very difficult time.”

Ashley Ross was a star cast in the famous reality show Little Women: Atlanta. She was one of the 6 lifetime cast members of the show. It started broadcasting in 2016 with the first season. The show is about a group of little women in Atlanta dealing with friendship, careers, drama and men. There are already five seasons broadcasted and the sixth season was soon to be broadcasted in 2020. Her co cast members were Shirlene Pearson as Juicy, Briana Barlup, Tiffany Cashette, Emily Fernandez and Amanda and Andrea Salinas. Earlier to get casted in Little Women: Atlanta, Ashley Ross was a Hairstylist.

According to the sources Ashley was found injured at around 11 in the night. It was 26th on Sunday near Old National Highway. Immediately she was taken to Grady Memorial Hospital when the accident took place. She was in immense pain and required medical attention.

Ross was severely hurt along with Tammie Jackson (her mother), Veronica Deloney (her Aunt), John Deloney (her Uncle) and Rose Deloney, Ross’ Grandmother. After she was taken to the hospital her situation was not stable and had lost amount of blood. Ross later passed away at around 10.30 PM on Monday, aged 34. From around his family, friends and colleagues and peers are all grieving off of her death. They are more in a shock too.

Ashley had been a public figure and a celebrity ever since she appeared in Little Women: Atlanta. She gained lot of popularity and so has gained money. Back then she started her career as a hairstylist and earned enough to take care of her. But as on date her approximate net worth is estimated to be around $2.5 million USD.