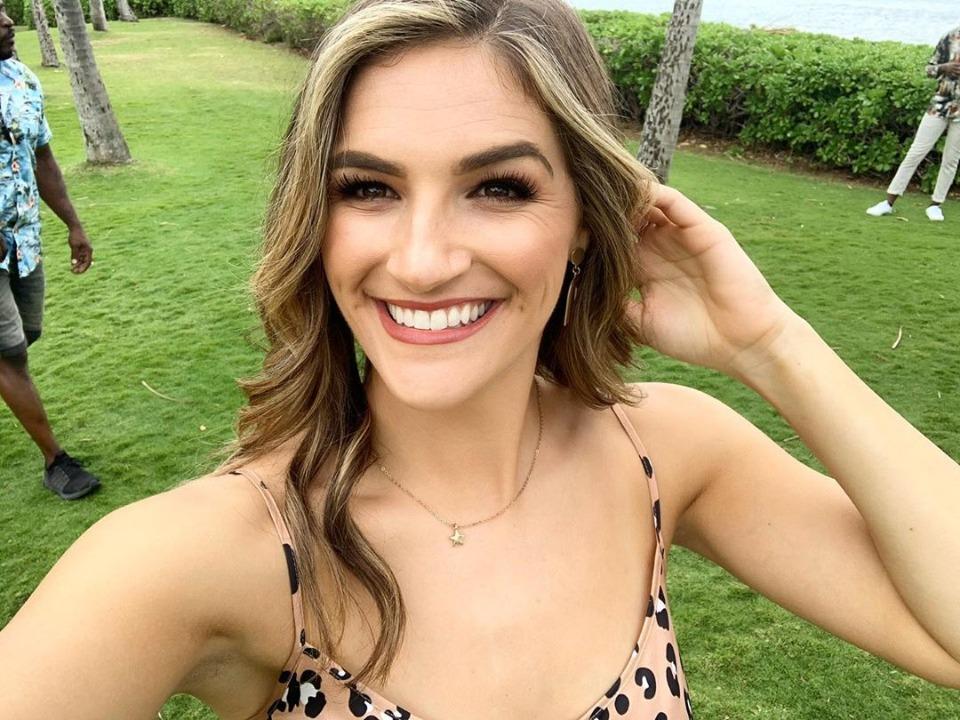 Grace Leer is one of the contenders who is currently battling in American Idol Season 18. She was born on 28th November, 1991 in San Francisco and so many viewers claiming her as one of the front runners who are likely to win the show. Grace born in the big family and her father is an actor as well doing modelling. Apart from this, she is the youngest child out of all four in the family and they share strong bond with each other. She just loves music and for long time performing in her native and also around surrounding areas in Nashville, Tennessee as well where she currently lives.

It was 2017 where she left her native and moved to Nashville in pursuit of enough opportunities for her music journey. Quickly after settling down things at first, she immediately formed a band and started performing at various events. Although she’s been performing since her school days from 2003, her official music career started from singing in a local sports events and then she went on to perform in San Francisco Giants, Oakland A’s and Golden State Warriors.

Apart from singing, she is a skilled athlete who took part in Division 1 soccer in her college days. She represented University of California, Berkley and completed her graduation in Multi\Interdisciplinary studies in 2015. In addition to her musical career, she has been working as Marketing Account Executive since January 2019 and also worked as Houzz from 2017 to 2019 in the post of Account Coordinator and Account Executive.

Ever since audition, she’s been impressing not only judges with her soulful voice but also viewers as well. She wowed all judges in her initial audition where she performed “Crowded Table” by the Highwomen and now she has reached in to the round of top 20. In a special home quarantined episode, Grace performed a classic by Faith Hill “Cry” and stunned all judges with her stunning performance.

Grace is enjoying her passion singing since so long and even performed live at events and tried solo as well. She went on to play at big sporting events as well other occasions so her net worth should be around $100 thousands.