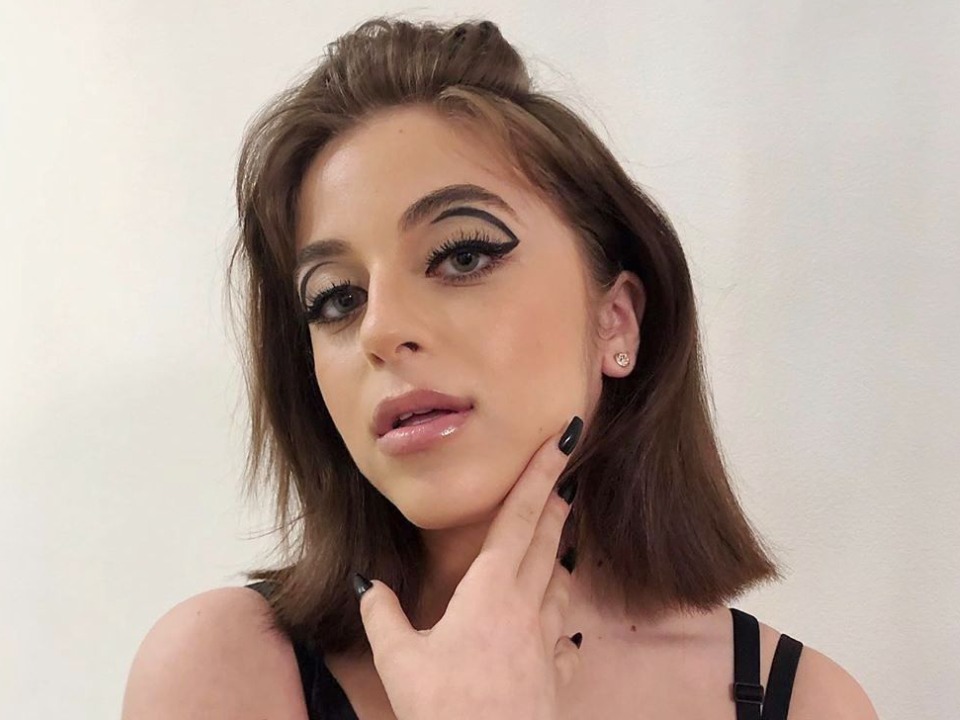 Ariel Rebecca Martin was born on 22nd November, 2000 in South Florida. Her professional name is Baby Ariel and she is a famous singer as well as a social media personality. Her father is Jose Martin and he is a big support to his daughter. He is a Panamanian. Her mother is Sharon Kremen Martin an American from New Jersey. She appears on her daughter’s videos and has her own musical.ly account.

Her brother is King Jacob who is also a social media personality and collaborates with his sister on musical.ly and YouTube videos. Ariel studied at the local Florida High School for a while but was not able to go to school on a regular basis because of her social media career and so she switched to home-schooling. She is also pursuing online courses.

Ariel became famous in 2015 when her lip-syncing videos on musical.ly which were watched by thousands of viewers. She has over 22 million fans on the platform making her an internet star. After the fame and popularity on musical.ly she started on other social media platforms as well like YouTube and Instagram. And now she has over 30 million followers on different social media platforms.

Ariel being a sophisticated and glamorous celebrity, she is affiliated with many brands and products. She advertises for them through her social media accounts.

Baby Ariel and Zach Clayton the social media personality first met in Digi Fest in New York and began hanging out together for a few months. They were named Zariel by their fans. The reason for their break up in 2016 was because they could not find time to spend together due to their busy schedules. They have continued to be good friends and go together for Digi Tour.

Social media being the main source of income for Ariel apart from brand endorsements she has earned a net worth of over $ 1.5 million US dollars. She is hardworking and is dedicated towards her work which has been the reason for her fame.