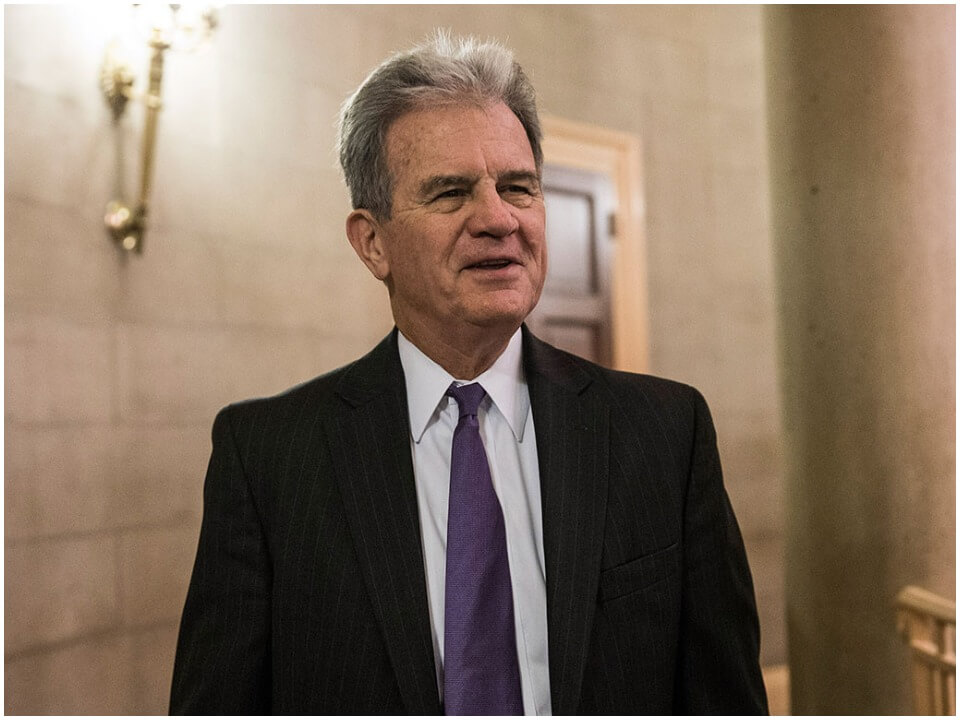 Former Oklahoma Senator, Congressman and physician, Tom Coburn died on 28th March, 2020 at his home. He was born on 14th March, 1948 in Casper, Wyoming and was considered one of the most conservative MPs and attracted national attention with controversial statements and legal blockades. He completed his accountancy studies but after operating on a melanoma he decided to become a doctor. After leaving school, he studied at Oklahoma State University and achieved a bachelor’s degree. Upon graduating, he practiced the profession of obstetrician for many years and subsequently devoted himself to politics with the Republican Party.

In 1994 he was elected to the House of Representatives for the State of Oklahoma, despite the fact that the district in which he presented himself was very pro – Democratic. Coburn left the seat in 2001, keeping his promise not to serve more than three terms and was succeeded by the Democrat Brad Carson. After a brief absence from the political scene, in 2004 Coburn ran for the Senate and his opponent was just Carson. Coburn, however, managed to defeat the Democrat quite easily and was elected senator.

In 2010 he was reelected for a second term, promising the electorate that he would not ask for another in 2016; Coburn actually left the Senate before the mandate expired, sending a resignation letter to Governor Mary Fallin and leaving the polling station in January 2015.The champion of budgetary discipline took no account of party affiliation, but tried to distance himself from the establishment. He was very close to then president Barack Obama and mostly famous in USA political scene throughout his journey.

Tom died peacefully at his home and there is no connection regarding coronavirus transition. Cause of his death was natural so far and a memorial service would be arranged later whose announcement would be done by his family. His family said in a statement confirming Tom’s demise,

“Tom A Coburn, MD, beloved husband, father and grandfather, passed away peacefully at home this morning surrounded by his family. Because of his strong faith, he rested in the hope found in John chapter 11 verse 25 where Jesus said, ‘I am the resurrection and the life. The one, who believes in me, will live, even though they die.’ Today he lives in heaven.”

Being one of the most prominent figures in America’s political scene recently, he had done tremendous work throughout his tenure. A deficit hawk was one of the members in “Gang of Six” that proposed and worked to cut US federal debt by $3.7 trillion within a decade. His net worth estimation can’t be done because of no reliable source that reported about current fortune and net worth of Tom Coburn.