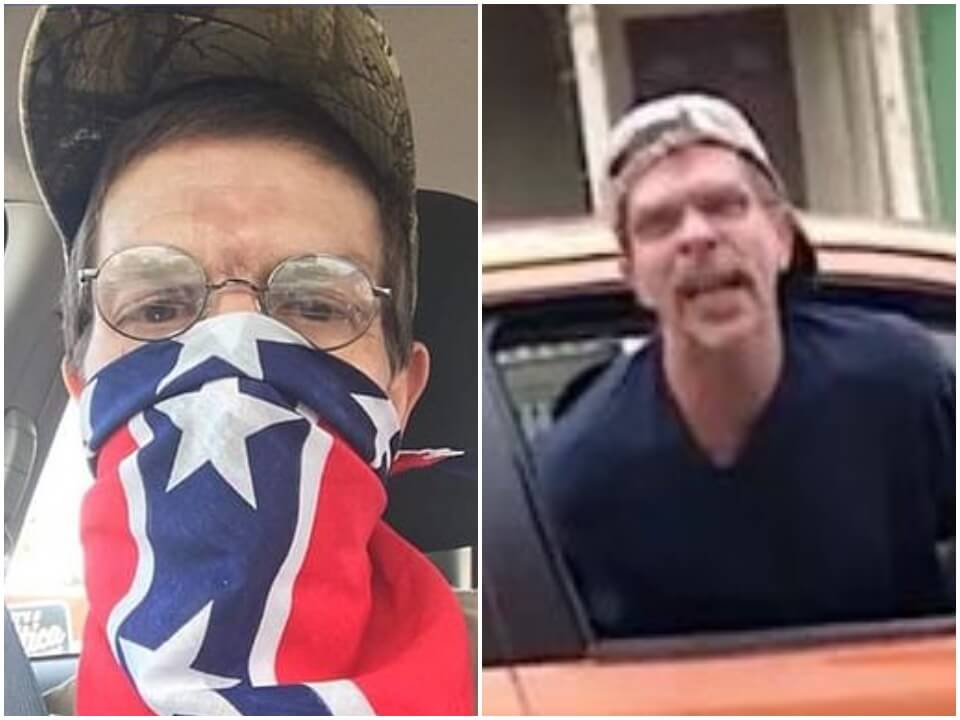 Just as the racial movement in the United States is at its peak, another incident has come into the picture that only confirms that racial prejudice is very much a 21st century problem. A chef who worked as Hamilton College’s food services provider, was recorded on camera by an African-American woman as he yells racist slurs. Barry Wardell from New Hartford in Utica, New York, has gone viral on social media after verbally abusing an African-American woman, Jakeila Phillips.

There is no wiki or biography information of Barry could be found on the internet. Also, no details are available regarding his family, age, education, wife or others however, if we find any concrete information from reliable source then we will update it over here.

Jakeila Phillips first posted the disturbing video on her Facebook page saying, “When I tell people I experience racist/prejudice encounters all the time they never believe me cause we live in Utica! I finally got to catch one on camera.” In the video, Wardell is seen yelling “I hate n*****s!”,  “Black lives don’t matter!”, “Blacks should be slaves”, and repeating the n-word constantly. He was proud of his affirmations and when he realised that he was being filmed, Wardell yells “Post me on Facebook!” As Wardell is seen verbally abusing, Jakeila Phillips remains calm and even lets out a smirk as she hears this uncalled for racism.

Since then, Wardell has been fired from Hamilton College. HC President David Wippman calls Wardell’s behaviour “an extreme violation of our community standards” that will not be tolerated. In a public statement, Wippman states “He will not work here again and has been banned from our campus effective immediately.” The Utica Police Department also said it was looking into the video to see if any laws had been broken. The United States saw various protests and riots in the last week of May 2020 when George Flyod, an African-American man was killed due to police brutality, and caught on camera in Minnesota. Many celebrities, American commercial companies and brands have also taken a stand for the racism that is prevalent.