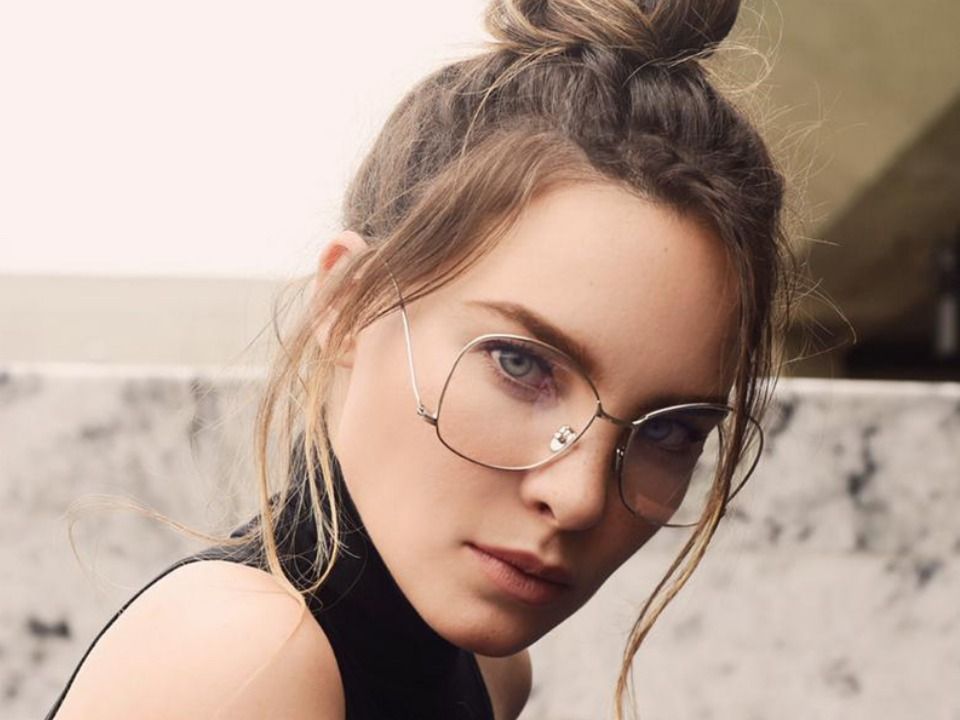 There are so many celebs who first started their career with acting but later turned to singing or music world. Belinda Peregrin is one of those names who commenced her career with acting while got famous with music. Mexican actress was born on 15th August 1989 in Madrid, Spain however lives in Mexico now. Talking about her acting journey then she was casted in the role of “Ana” in Mexican children miniseries “Amigos a siempre”. After that, about two years she appeared in various television series but in 2003, she releaser her self-titled debut studio album Belinda.

This album literally rock whole Europe or almost everywhere and sold over 5 lakh copies. Although, this was just a glimpse of her success because she gained huge reputation with singles such as “Lo Siento”, “Boba Nina Nice”, “Angel” and others. Belinda has sold over 2 million copies which includes four albums, singles and songs. This number makes her third best-selling female Mexican artist and some of international brands named her “Princess of Latin Pop”.