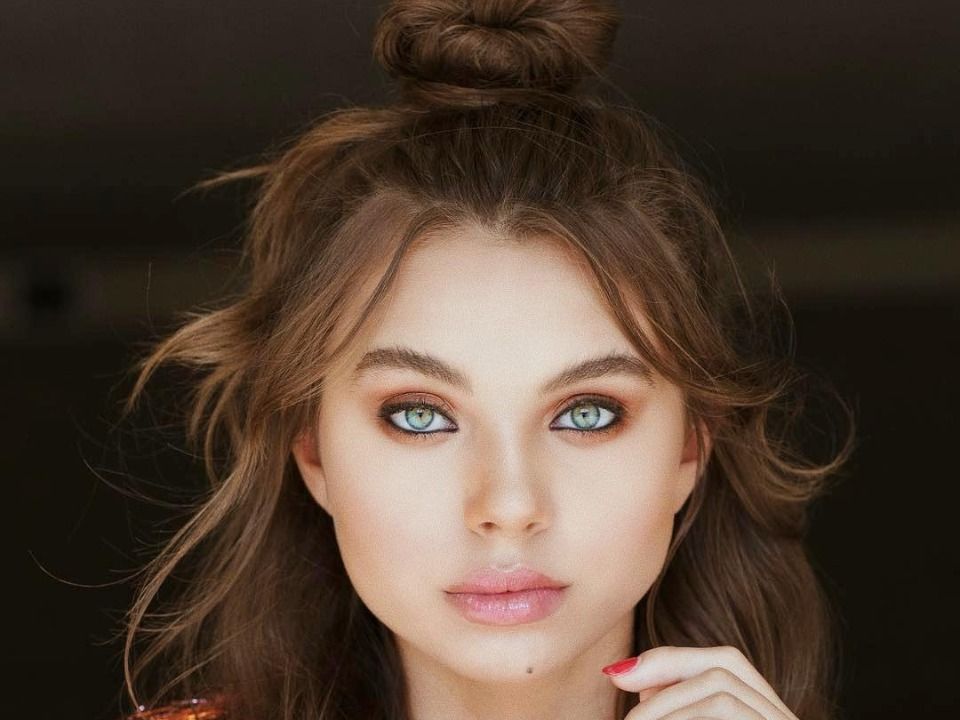 American child actress Caitlin Elizabeth Carmichael got famous due to her contribution in supporting roles. She was born on 2nd July 2004 in Tifton, Georgia and she is the only child of her parents. At the age of three, she along with her parents moved to California in order to get coaching and pursue career in acting. She made her television debut by appearing for small role in an episode of the “In the Motherhood” in 2018. Ever since then she featured in so many television shows and movies during her acting career and done significant job.

She got widespread acclaim for her splendid portrayals in various genre television shows and movies. If we take a look at her most notable participations then shake It UP, iCarly, Law & Order: LA, Backlight, Lizie and so on. Apart from acting, whenever got spare time, she used to take dance classes and gymnastics. You will often find her name in various volunteer cause for helping homeless and needy people. She was also nominated for Best Performance as a Guest in a TV series for Shake it Up at 33rd Young Artist Awards.