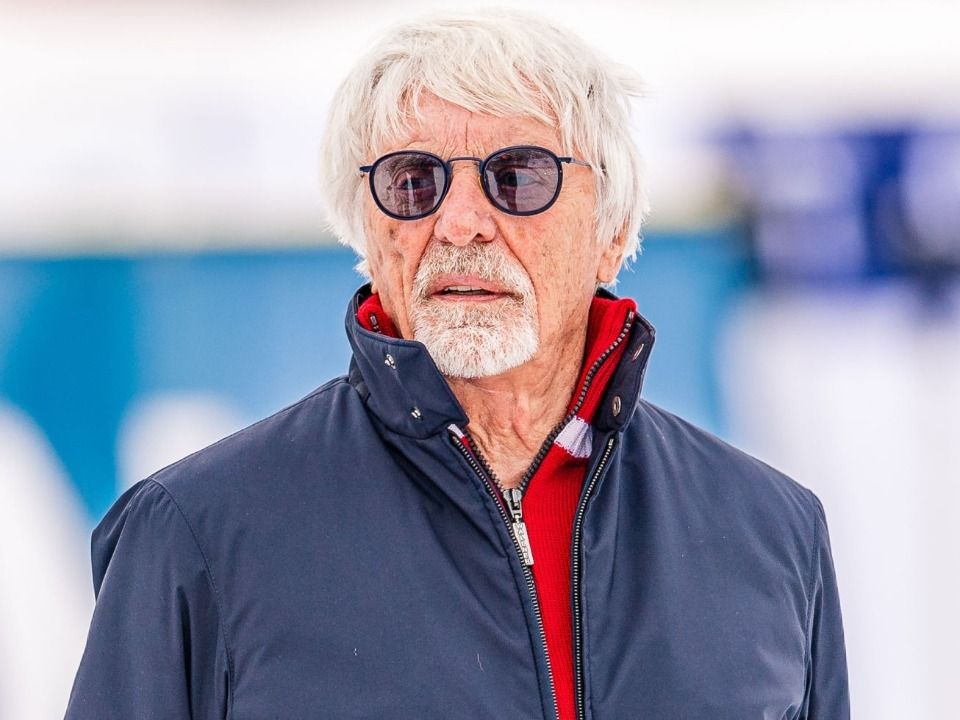 Bernie Ecclestone is a British Nationalist who is known as a Business magnate and Ex-CEO of Formula One Group. Bernie was born on 20th October, 1930 in St. Peter, Saint Cross South Elmham. He is commonly known as ‘F1 Supremo’ in journalism and claims to be the 4th richest person in the United Kingdom. He attended primary school in Wissett and when he was 8, his family moved to Danson Road in 1938.

Bernie left Dartford West Central Secondary School when he was 16 and worked in chemical laboratory at local gasworks to test gas purity. Meanwhile he was studying chemistry at Woolwich Polytechnic. Along with studies he feed his hobby of motorcycles. After the World War 2 ended, Ecclestone entered into trading of motorcycle parts and also incorporated a company dealership. In 1949, he started racing in Formula 3 using 500cc acquiring Cooper MK V.

In 1958, Bernie entered into Formila 1 as a driver of Grand Prix but just failed to qualify in any season. After that he became the manager of drivers’ viz. Stuart Lewis-Evans and JochenRindt. He also bought Brabham team and ran for 15 years. Being owner and manager he became member of Formula One Constructors Association. His control and enthusiasm grew with the sport and pioneered him in selling Television rights. On later stage he was made the Chief Executive Officer of Grand Prix to manage Formula One. This also made him one of the richest man in the United Kingdom.

Bernie is a very successful man when it comes to business But when we talk about his personal life, it sounds like roller-coaster. He married 3 times in his lifetime. He met with his current wife in 2009, Fabiana Flosi in Brazilian Grand Prix in 2009. She was then the Director of marketing for Brazilian Grand Prix. They dated for 3 years and married in late 2012.

At the time of his marriage he was 81 and his wife, Fabiana was 36 years old. That makes an age difference of 45 years. But as they were in love it didn’t matter any for them.

Bernie married to two women earlier then Fabiana when he has a daughter for his first wife, Ivy Bamford, who is 65 as on date. He has a daughter and a son from his second wife, model SlavicaRadic. Recently Bernie and his wife Flosi declared that Fabiana is pregnant and the baby is expected in July 2020.

Bernie is having an extremely successful and thrilling career. The son of a fisherman turning into a business magnate chairs the helm for more than 4 decades. In 2017 Bernie stepped down from the post of CEO. But at the same time he was hired as the consultant for the Formula One Group and he has to advise for several things. He has a net worth of over $4 Billion. He also earns from the broadcasting rights and earns he consulting to the Grand Prix that manages Formula One.