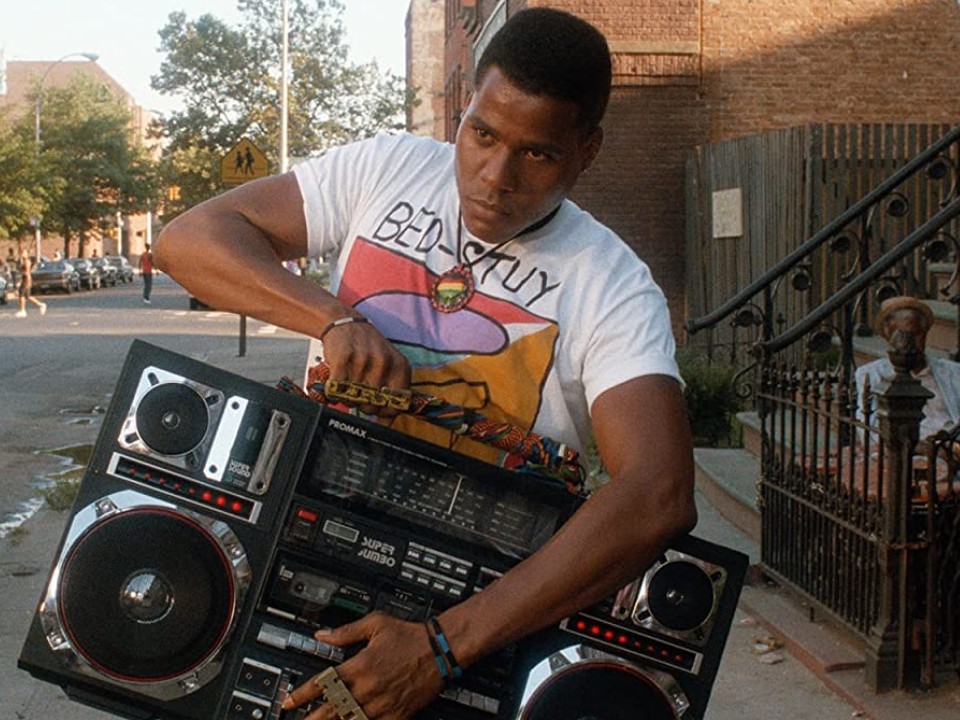 Bill Nunn or Bill Nunn III or William Goldwyn Nunn III is a well-known and beloved actor in Hollywood. He was a natural-born actor. He started acting in his high school days. Bill was one of the most popular actors of his time.

In this post, we will be talking about his life, net worth, biography, and the legacy he left with us. So, if you are a fan of Bill Nunn, then you can keep reading the rest of the post.

Bill Nunn was a prominent actor in Hollywood. He had appeared in a lot of movies and TV series in his lifetime. As a result, he could acquire a huge amount of wealth. It is reported that during his lifetime, his highest net worth was more than 1.5 million USD.

Bill was born in Pittsburg, Pennsylvania, USA back in 1953 (October 20). That means his zodiac sign is Libra. His father’s name was William G. Nunn, Jr. and, his mother’s name was Frances Nunn.

His birth name is actually William Goldwyn Nunn III. Bill’s father was one of the journalists and editors of the famous ‘Pittsburgh Courier’.

In addition, he was also a National Football League scout. Interestingly, Bill’s father worked as a scout for the Pittsburgh Steelers for over 40 years. In the process, he has acquired 5 Super Bowl rings.

He is known for discovering some great players in his lifetime. Because of his father, Bill had become a fan of the game since childhood.

Initially, Bill wanted to be a writer. But, over time, he became interested in acting. Thus, he later pursued acting rather than writing as a profession.

Bill was a student of Schenley High School. He graduated from there in 1970. One of his close friends while in college was ‘Spike Lee’.

He was born and raised in Pittsburg, Pennsylvania. But later moved to Georgia. And, later, he graduated from Morehouse College, Atlanta, Georgia back in 1976.

Bill used to be very active in acting while he was in college. As he was a friend of Spike Lee, his debut credited film was ‘School Daze’, which was a film released in 1988 by Spike Lee himself.

He played the character of Grady in that movie. But before that, he also appeared in Sharky’s Machine in 1981. But he was uncredited in that movie.

His career took off with the appearance in ‘Do the Right Thing’ as Raheem ‘Radio Raheem’. This movie was released back in 1989 by Spike Lee as well. Bill is very well-known for appearing in Spike Lee’s movies.

In his career, he has appeared both in movies and TV series. One of the most popular characters played by Bill was ‘Joseph “Robbie” Robertson’. If you are a fan of the Spider-Man trilogy, then you will know him from those movies

Interestingly, he also loved to perform on stage. For instance, he had appeared in ‘Fences’ by August Wilson. This was a Pittsburg-based play. Anthony Mackie played the son of Bill’s character in that play as well. His latest project was the TV series ‘Sirens’, where he appeared as ‘Cash’.

Some of the notable movies of Bill Nunn:

Some of the notable TV Series of Bill Nunn:

Bill Nunn was a commanding performer. He had a great passion for acting. Because of his professionalism, many directors liked to work with him. Matter of fact, he is the only actor to work with both Keith David and David Keith.

Outside his career, he was always helpful and involved in community outreach. Unfortunately, Bill Nunn left the world on September 14, 2016. According to his wife Donna, he was suffering from Leukemia. And, he died at his home at the age of 62 years.

Bill Nunn was very popular on and off the screen. He was very positive and high-spirited about life. He truly loved acting. And he would always offer his best on the job. As a result, he became a favorite of many directors including his friend Spike Lee.

Initially, he used to live in his hometown Pittsburgh, Pennsylvania, USA. Later, he moved to Georgia. And, he passed most of the later part of his life in Atlanta, Georgia.

He was married to Donna Nunn. They had 2 daughters namely Jessica and Cydney. He was a fan of the Pittsburgh Steelers as his father was a scout of the club.

Also, he used to be a ball boy back in the days for the same club. Bill Nunn also did an artist-in-residence post with Spelman College in Georgia.

Before getting into professional acting, he used to teach drama to young people in a federally-funded program. He loved to learn and improvise. According to him, his career was an on-going study.

Bill Nunn was loved by moviegoers all around the world. He started his career as a prominent actor. Up until his death, he was well-respected as a true veteran in Hollywood.

He left a legacy behind. We wish the best for his friends and family. If you were a fan of Bill Nunn, we hope this post was informative for you. Also, if you want to know more about any of your favorite celebrities, you can let us know in the comments below.