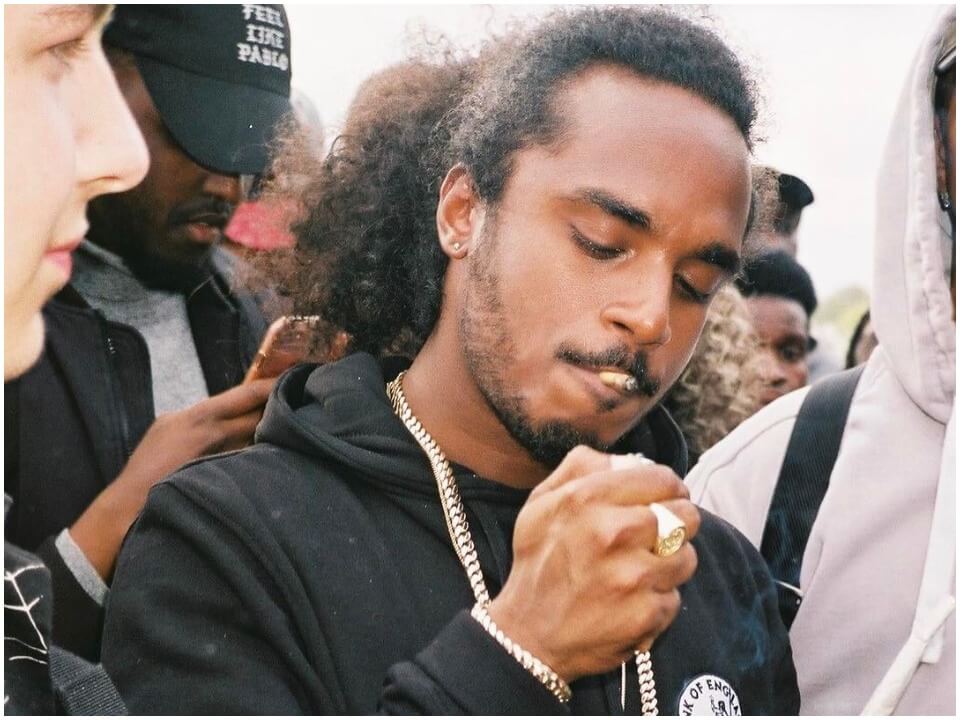 Yet another loss to rap world as Black the Ripper (Dean West) died at the age of 32 on 6th April, 2020. He was born on 28th December, 1987 in Edmonton, London to Guyanese and Montserratian descent and gained countrywide recognition from hits like Afro Samurai and Holla Black. From earlier days of his childhood was interested in music and developed love for it because he grew up around music. His father was a music man who greatly inspired him to get into music and he listened hours to music artists such as 2pac, Biggie, Mobb Deep, Bob Marley and almost all bigger names from 90s. However, he didn’t like pop music during initial phase of his career but he got into it because money matters the most.

Talking about his career then he kicked off musical journey when he was 13 years old and participated in several grime battles at radio station Axe FM. He really came into attention from his singe “Death is Promised” in 2005, “Motivation Music: Volume2” in 2007 and “Summer Madness” in February 2007. Dean started to gain his reputation from his breakout “Holla Black” in March 2007. Later from 2008 to 2012, he shot to fame and gained widespread attention from all over the country from his debut album “The Edmonton Dream”.

He drew attention not only through his tracks, but above all with his commitment to the legalization of marijuana. The rapper also caused a stir on his social media profile, especially with his provocative handling of cannabis. He posed with the hemp plant in numerous pictures or filmed himself smoking. Black The Ripper even founded his own company that sells merchandise related to the intoxicant called “Dank of England”. He was last active on social media during August 2019 and ever since then, he was suddenly disappeared from the social media scene.

Black The Ripper Cause of Death

Leading British media reported about his death that he died on 6th April, 2020 while enjoying holidays in Montserrat. However as of now no cause of death has been discovered and he is survived by his five years old son. After this news, so many young and famous artists from the country shared their grievance and paid tributes to him. One of them is Mo Gilligan who posted,

“Very sad new regrading @BlackTheRipper very down to earth guy and always showed a lot of support. Thoughts are with his loved ones at the difficult time.”

Black The Ripper Net Worth

Throughout this musical career, he gave some of the great hits and also inspired lots of people with his lyrics. Apart from this, he founded his own brand which deals in accessories and clothing regarding to marijuana called “Dank of England”. His net worth at the moment is unknown because of lack of resources and non availability of reliable reports.