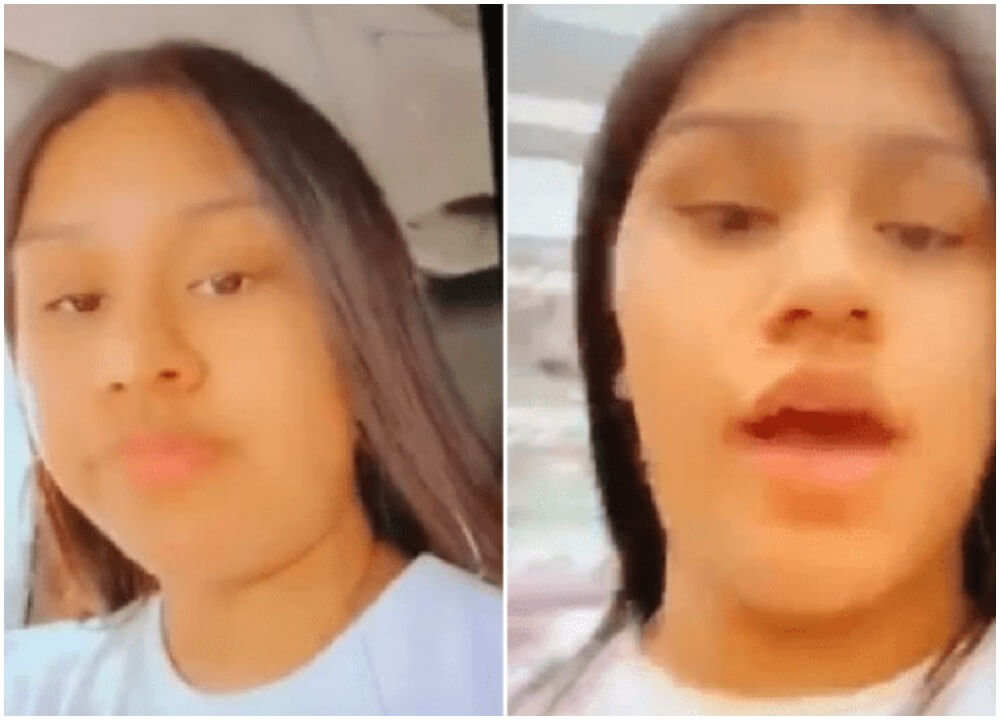 Lorraine Maradiaga is an 18 year old from Texas and currently Carrollton Texas Police Department is looking for her. She has made a terroristic threat by posting videos on social media claiming to have spread COVID-19 and said she did it wilfully. The police have not been able to prove if she is a positive case of COVID-19 but is taking her videos on a serious note and are investigating the situation.

The videos that are uploaded by Lorraine shows that in one place she is coughing in her car and shopping at Walmart. And on the video she is shown saying “I’ll meet up and I will shorten your life,” she says while coughing and the other video is where she is shown at a testing location and a nurse is telling someone about how long it would take to get the results of the test. The videos were posted on Facebook and some of those also have a lot of vulgarity.

She has been charged for making a terroristic threat by the Police in Carrollton, Texas. It is because she has posted videos on social media of spreading coronavirus. And the police have taken her video seriously and have charged her with Terroristic Threat, Texas Penal Code 22.07.. There is no confirmation that she is actually a threat to the general public. But they have identified the woman on social media claiming to be COVID-19 positive and is wilfully spreading it as 18 year old Lorraine Maradiaga. Police Department posted about her in a Facebook post and said,

We have identified the woman seen on social media claiming to be COVID-19 positive and willfully spreading it as 18-year-old Lorraine Maradiaga of Carrollton. We are charging her with Terroristic Threat, Texas Penal Code 22.07.

We have not located her yet. If you know where she is, call (972) 466-3333 or email [email protected] We have no confirmation Maradiaga is actually a threat to public health. We are, however, taking her social media actions very seriously.

The Police have also said that her family is cooperating and they went to her home to look for her but she was not there. The investigation is in the process and they are trying to find her as soon as they can to know what her actual intentions are and why does she want to spread the COVID-19.