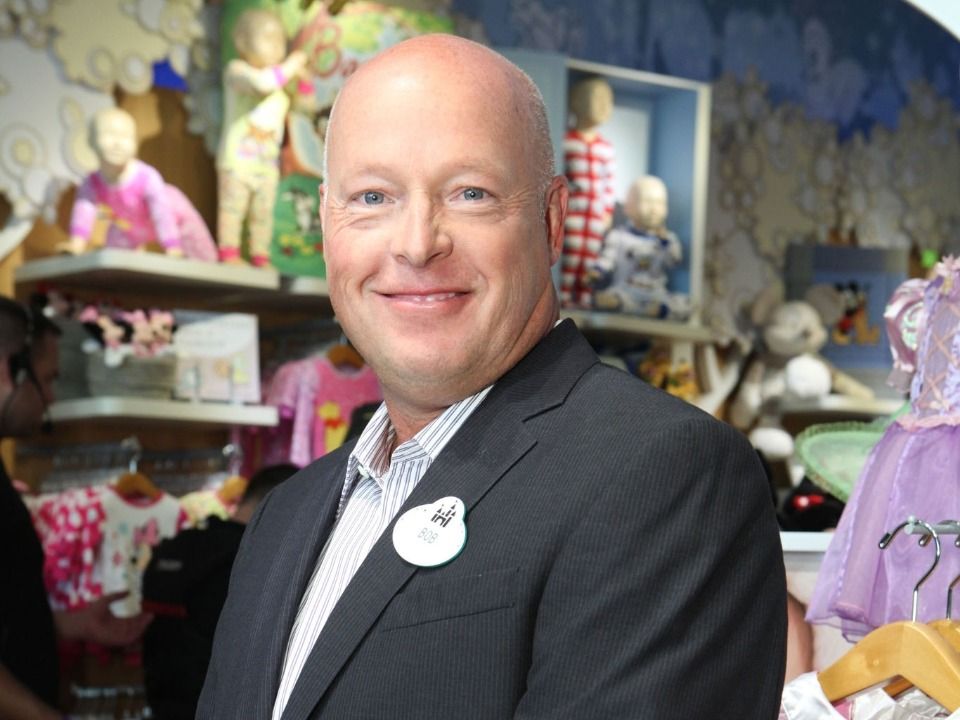 American media executive, entrepreneur and businessman Bob Chapek is the new boss of Disney. He was born in 1959 or 1960 however exact date of birth is not available in the city of Hammond, Indiana. During his earlier childhood it is believed that he might have raised in the same place because he studied at Indiana University and graduated in Bachelor of Science in Microbiology in 1981. Later in 1984, he completed post-graduation MBA from Michigan State University and working with the Disney since 1983.

As President of Disney Home Entertainment in the early 2000s, he was responsible for the distribution of “Pirates of the Caribbean” and “Finding Nemo” DVDs. He later negotiated with cinemas and broadcasters on what conditions they ran the films and TV shows from the Disney realm. Since 2015 he has been managing the park business, which was added to the merchandise division three years later.

On the one hand, Chapek is a natural choice: business with Disney’s large amusement parks and merchandise with Micky, Woody from “Toy Story” or “Frozen” Elsa is the largest pillar of the “House of Mouse” with annual sales of $ 26.2 billion – more than twice the size of the film business, which makes up the most visible part of the group with Pixar animated films, Marvel superheroes and “Star Wars” sequels.

“Bob knows the company very well. He managed some of our most important sectors, such as parks and hotels,” said Bob Iger, while the bald Chapek stands next to him with his lips pressed together. “And he is someone we know very well.” Iger, one of the best-known US corporate leaders takes on the role of Executive Chairman.

Bob has spent almost 23 years working with Disney Empire and according to reports he has amassed quite amount with fortune during this span. As a CEO of Disney, he will get $250000 annual salary and as of now no information available regarding net worth.