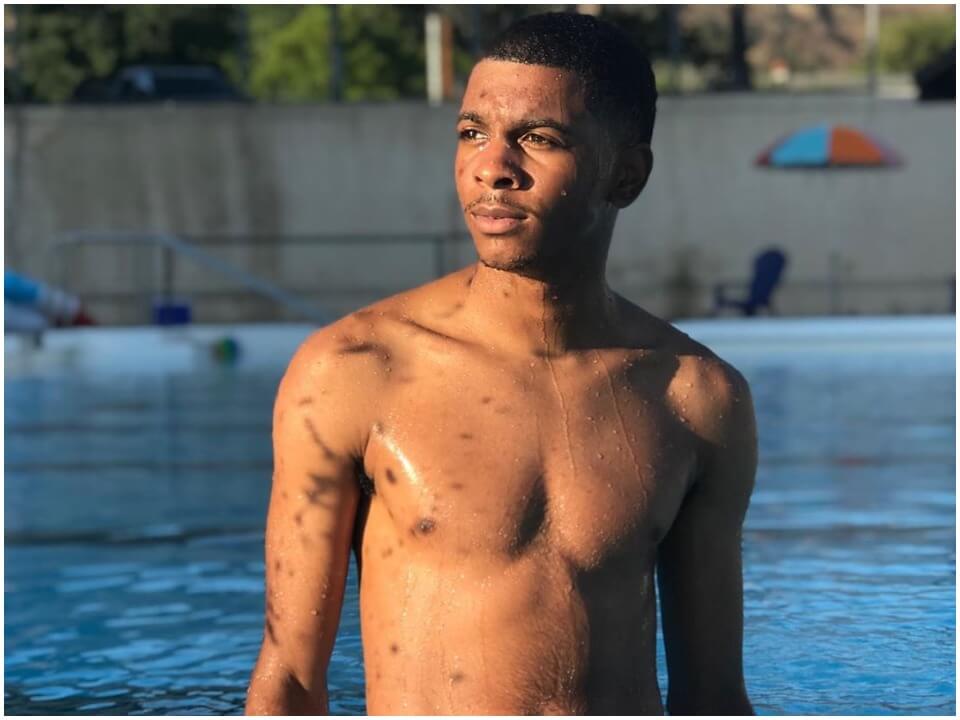 Brett Gray is yet another breakout star from On My Block and currently plays “Jamal” one of the best characters in the series. He was born on 7th August, 1996 in Philadelphia, Pennsylvannia and got into acting since school days. During school time, he was bit shy so didn’t have much friends at the age of 6 but whenever he performed in any play then he got praised. Due to this, he made lots of friends and thus he decided to pursue acting in future. He told about this desire to his mother and she took him to New Freedom Theatre very next weekend.

His career in acting took off at the age of 7 when he first ever performed professionally at the Academy of Music. Later, he gained professional coaching of acting and attended The Philadelphia High School for Creative and Performing Arts. He completed graduation in 2015 as a Theater Major and further started to find opportunities to enter on big screen. Brett got his first break and debut role in “On My Block” which was the turning point of his career. He emerged as an outstanding actor with his comedy and won over the hearts of viewers.

He resembles the style of Kevin Hart or a young Eddie Murphy and delivers pure comic relief in his acting. His net worth is around $400 thousands as this is just his start in the industry and he surely gonna rock in future.