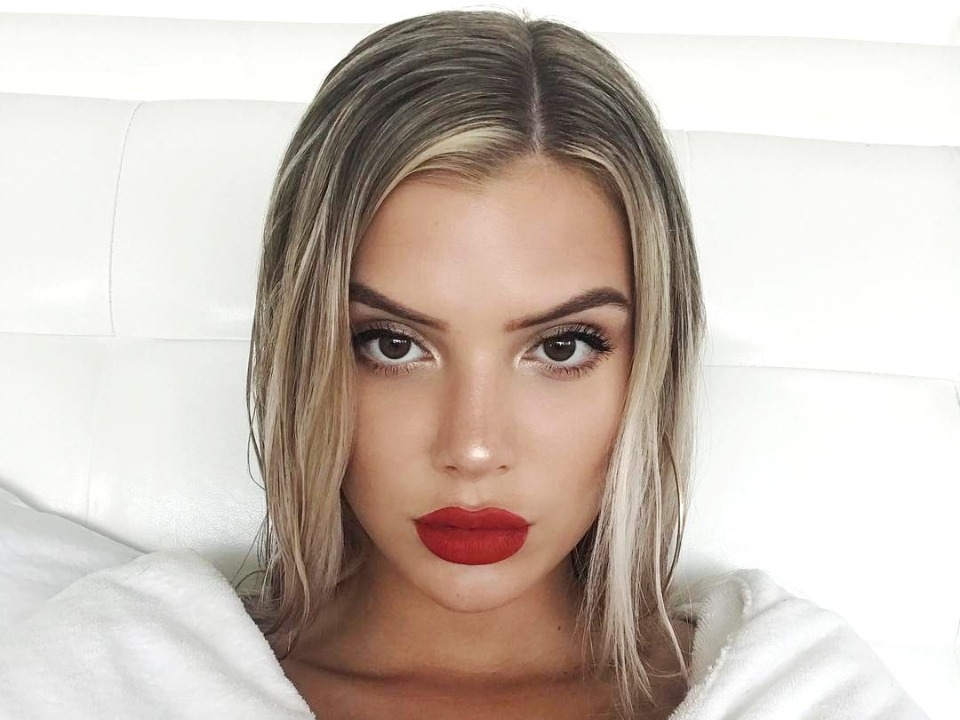 American tik tok star, YouTuber, model and social media personality Alissa Violet rose to stardom within short span of time. She was born on 12th June 1996 in Brunswick, Ohio and from earlier days of her childhood, she was in love with modeling. In fact, quickly after watching commercial of Victoria Secret, she decided to become a model and pursue main career in it. With this ambition, she tried to get connect with modeling agencies in pursuit of some gigs. Jake Paul even helped her and recommended about 5 contacts and finally in May 2015, she got signed by Next Models. After this, she bought her first car and permanently moved to Los Angeles and became part of the Team 10 House with Jake Paul.

However due to some conflict she was kicked out of the house by Jake in February 2017 and later settled in her own Apartment. In September 2017, she moved to Clout House where her boyfriend Faze Banks was living with other fellow YouTubers including RiceGum. Her career took off as she started her own YouTube Channel in February 2015. However she gained fame in January 2017 after she started posting lip sync videos of 6 seconds on Vine (Now TikTok).

Just within span of a month, she gained about 600 thousands followers and currently 2.6 million followers. Due to this, she even got first role on television show “The Deleted” for the role Kylie. Same year in October 2016, she posted her first Vlog describing her private life while being a part of Team 10 house. After joining Clout Gang she released a song named “It’s Everything night Sis”. Apart from this, she worked as a model for several brands includes Converse, Boohoo and Quay Australia. Alissa boasts about 9.4 million followers on Instagram and she never miss a chance to flaunt her curves on the platform.

Multi talented Alissa has experienced quite a lot of things and gained love as well fortune from it. Her net worth is estimated around $8 million from sources like all modeling, acting as well insta influence as well.