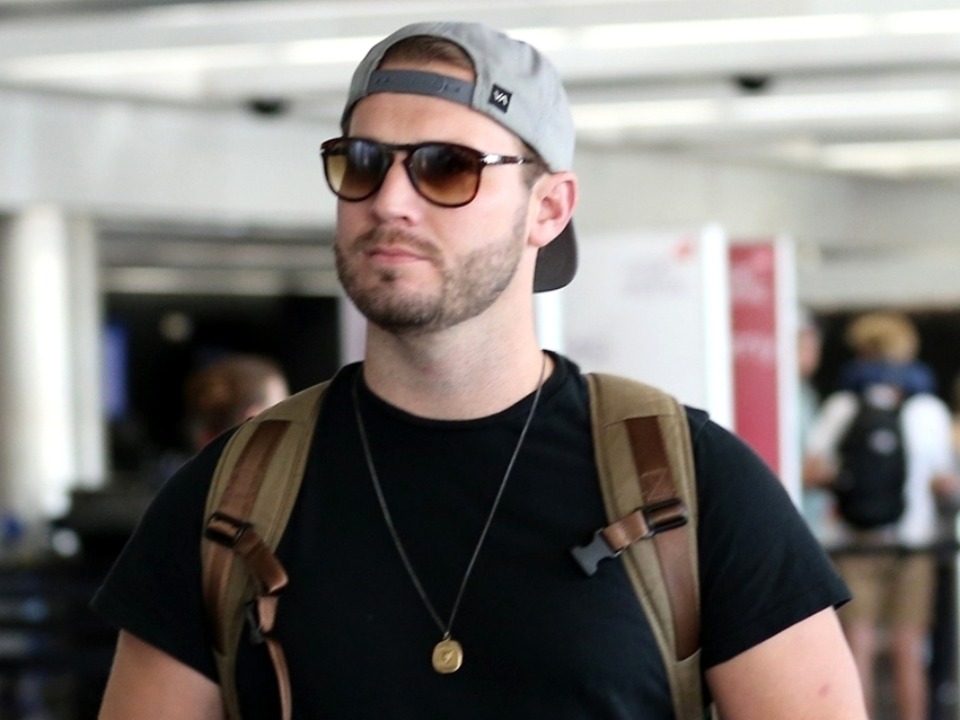 It looks like violence is not a new thing certainly for Hayden Panettiere’s Boyfriend, Brian Hickerson. He was born in 1989 in South Carolina, USA although exact birthday is yet not available and grown up along with his sister and family. As far as education is concerned then he has done graduation in Bachelor of Science from the USC in 2011. He is still a struggler and finding opportunities to establish him as an actor. Although his past records are very bad due his involvement in domestic violence and other charges.

Yet again he is talk of the town all because of wrong reason as sources told that he has been arrested by the local police in charge of beating former Nashville star again. Actress Hayden Panettiere and boyfriend Brian are said to have spent the previous Friday night in their Jackson, Wyoming home. Late in the evening, a telephone complaint was allegedly received by the Teton County Sheriff’s Office, the local police and unknown caller said that a woman locked out a drunk man.

At 2:30 a.m., officers arrested Brian Hickerson for domestic violence and resistance to law enforcement officers. At first he probably did not want to reveal his personal details although report was filled by the officer. According to that, “he hit his partner on the right side of the face with his fist clenched”. In addition to that, Hayden also told the police that Brian had pushed and beaten her in the bedroom.

The officials described her face as red and swollen. Her left hand was injured from Brian’s watch. It is not the first time that there are palpable clashes between Hayden Panettiere and her boyfriend. He was arrested about a year ago for allegedly beating Hayden, before that there was a similar incident with his father.

He is still in pursuit to find his way to establish his reputation in the entertainment industry. Although apart from acting, he is working in the real estate fields and with that amount, he pays his bills. Thus, there is no exact information available about his net worth or salary.