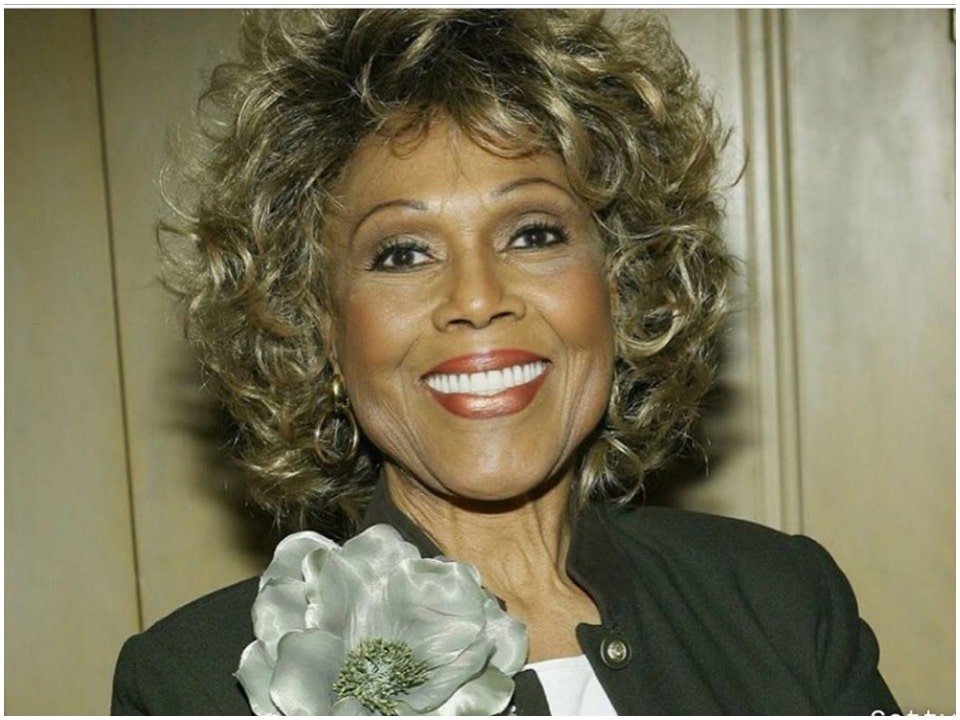 Yet another veteran actress died and this time it was 74 years old Ja’Net Dubois, a star from Good Times. She was born on 5th August 1945 in Brooklyn, New York and gained so much love and fane through her role of Willona Woods in sitcom Good Times. After her birth her family moved to Amityville, New York where she commenced her acting journey from Broadway productions. Working in 1960s broadways for several years, she appeared in television roles which include J.T. and then soap opeta Love of Life. She remained in the role of Loretta Allen from 1970-1972 as an important and regular role which also made him the first ever African-American female to be casted on a daytime serial.

Apart from television she had contributed in the film industry and music industry as well. Her film credits includes I’m Gonna Git You Sucka in the role of tough and caring mother and co starred in action comedy Charlie’s Angels: Full Throttle as Jimmy’s mother. In addition to acting, she was also featured in a music video of her good friend and co-star from Good Times, Janet Jackson’s “Control”. She has also done voice over jobs which garnered her two Emmy awards as well. Dubois was also a talented singer and released an album “Again” under Peanuts and Cavier Label in 1983.

Ja’Net Dubois Family & Cause of Death:

According to her family members, she died in her sleep unexpectedly and naturally. Police officials in Glendale said that due to natural cause of death, no further investigation is done. She had two children Rani Dubois and Raj Kristo Gupta and they both died due to cancer at age of 36.

Working as an American regular television as well film actress, she had earned lot of love and respect. Not only this, she has co-write and sang the iconic “Movin on Up” in the “The Jeffersons” that quite often recognized as greatest TV theme songs of all time. Her net worth is estimated to be around $2 million.