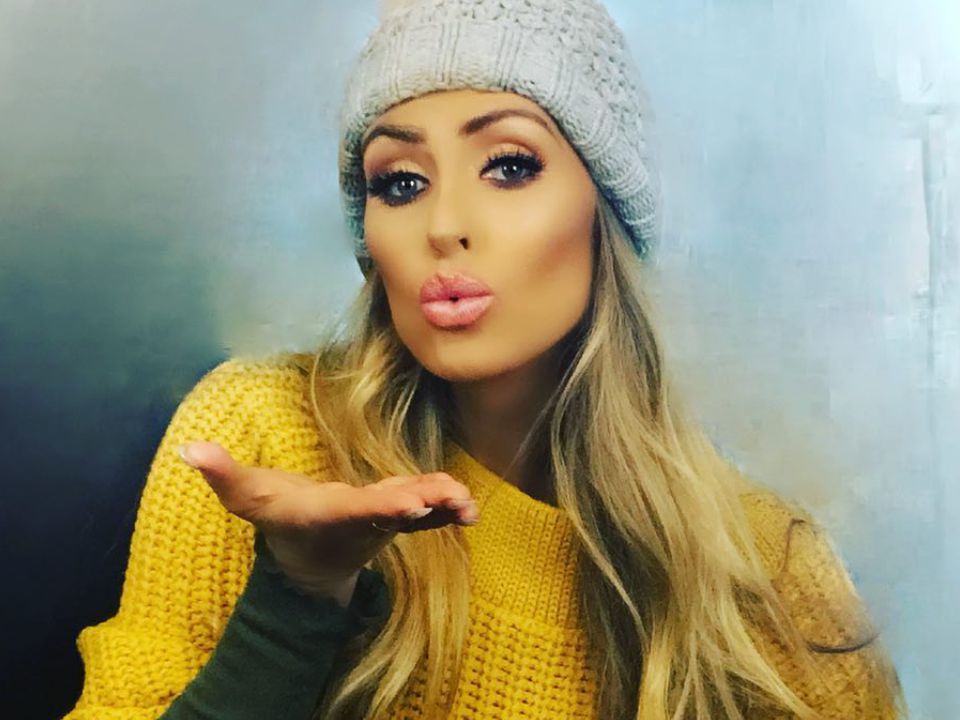 Brianne Delcourt is a Canadian pair skater who is in limelight due to engagement with former Irish footballer Kevin Kilbane. She was born on 2nd February 1981 in Ontario, Canada although there is little to no information available on the internet clouds regarding her family and personal life. We expect that she might have completed her primary as well school education form her home town or nearby surrounding areas. Despite being a professional skater, she didn’t embrace any senior national medals or any ISU championship or Gran Prix events to her name.

She gained some attention after making debut in the 5th series of Dancing on Ice with Kieron Richardson. Although this pair ended up being at second runner up and there were rumour about dating of them in that time. In series 6 she paired up with Sam Attwater and won it with and gained critical acclaim. Apart from this, their relationship was also talk of the town at that time but this pair split up later on. Brianne continued to appear in each season of Dancing on Ice with different partners and currently she is sharing the stage with popular former Irish footballer Kevin Kilbane.

After appearing for almost 7 consecutive series of Dancing on Ice, she received so much love and fame. Her net worth is estimated to be around $500 thousands.