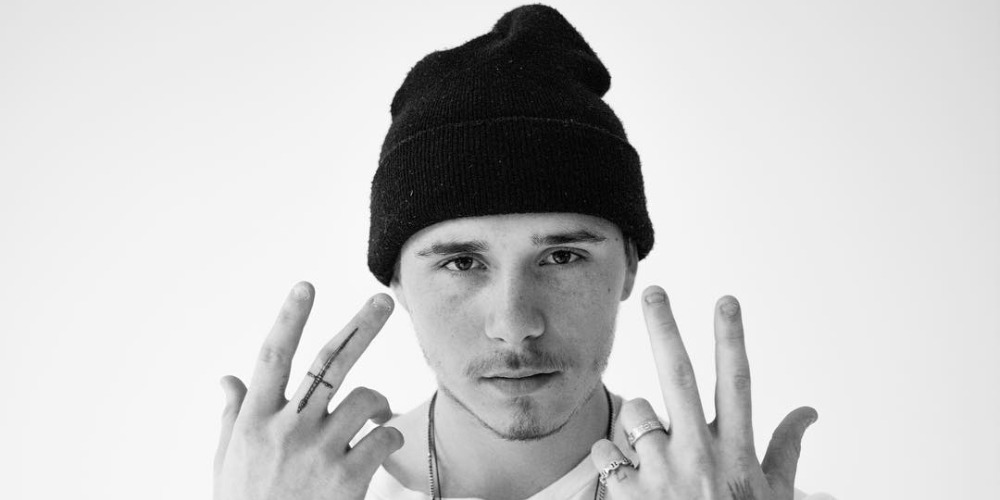 Same as his father, Brooklyn started to play football for Arsenal however he wasn’t interested to pursue main career as a footballer professionally so he left playing. Quickly after that he chose to try modelling instead and due to his look and family background, he got so many offers. Apart from this, he has been featured in so many leading fashion and lifestyle magazines which includes Dazed, Miss Vogue and Rollacoaster magazines.