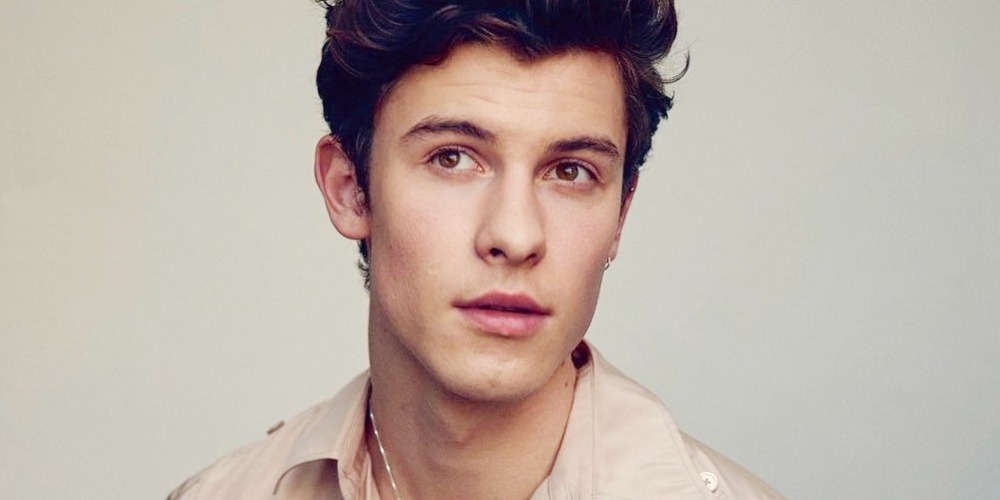 Toronto, Canada based this dude Shawn Mendes has achieved new heights in music world and aiming to grab more in upcoming time. 20 years old Shawn Peter Raul Mendes was born on 8th August 1998 in Toronto, Ontario and came into limelight after posting his own made cover songs on the Vine, a video sharing application. His father runs supplying business to bar and restaurants in Toronto while her mother is a real estate agent. He attended high school from the same city in which he lives Pickering and during that days he used to play hockey and soccer.

Through Vine application and with his talent, he earned loyal fan base of millions fans that supports him whatever he put his hands on. Due to his immense popularity, he finally got the record breaking deal that changed his life forever with Island Records A&R. Shawn released his first mini album or EP studio album, Handwritten under the same label and immediately after the release songs of this album was rocking the world. Stiches, one of the singles from this album reached at the 1st spot in UK while entered in Top 10 in USA and Canada.