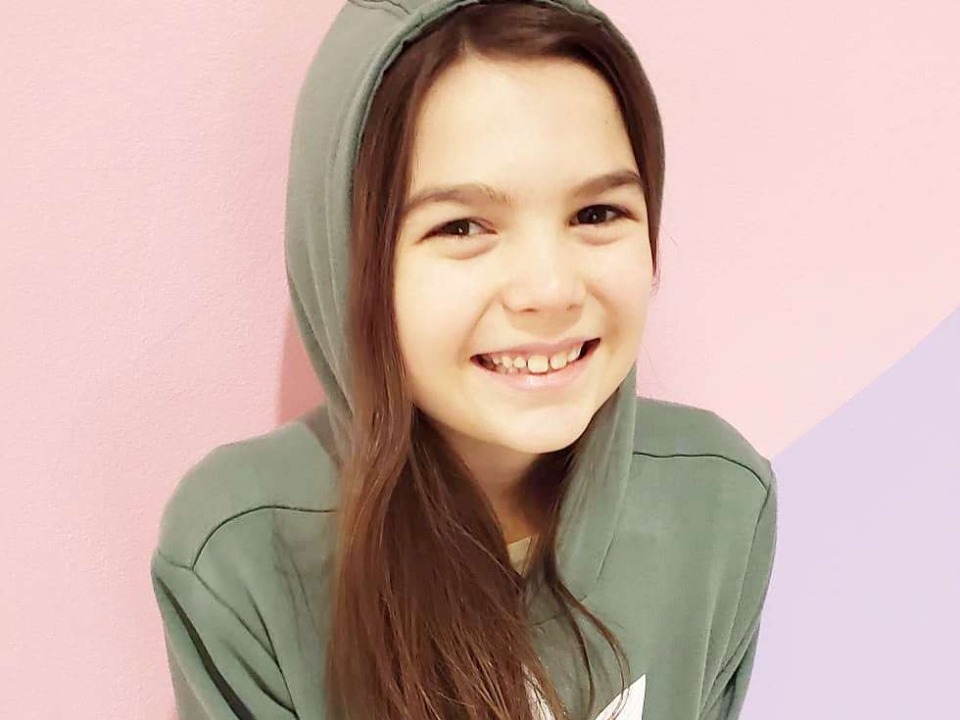 9 years old young and promising American actress, Brooklynn Prince is still in her early days of acting career. She was born on 4th May 2010 in Florida and gained widespread acclaim for her role as a child actor in Hollywood. Brooklynn started her acting journey at the age of just two in various advertisements for local outlets. She literally won the hearts of viewers for the role of Moonee in The Florida Project. Shyness and innocence portrayal in this movie won her Critics Choice Movie Awards for the Best Young Performer and other reputed awards nominations as well.