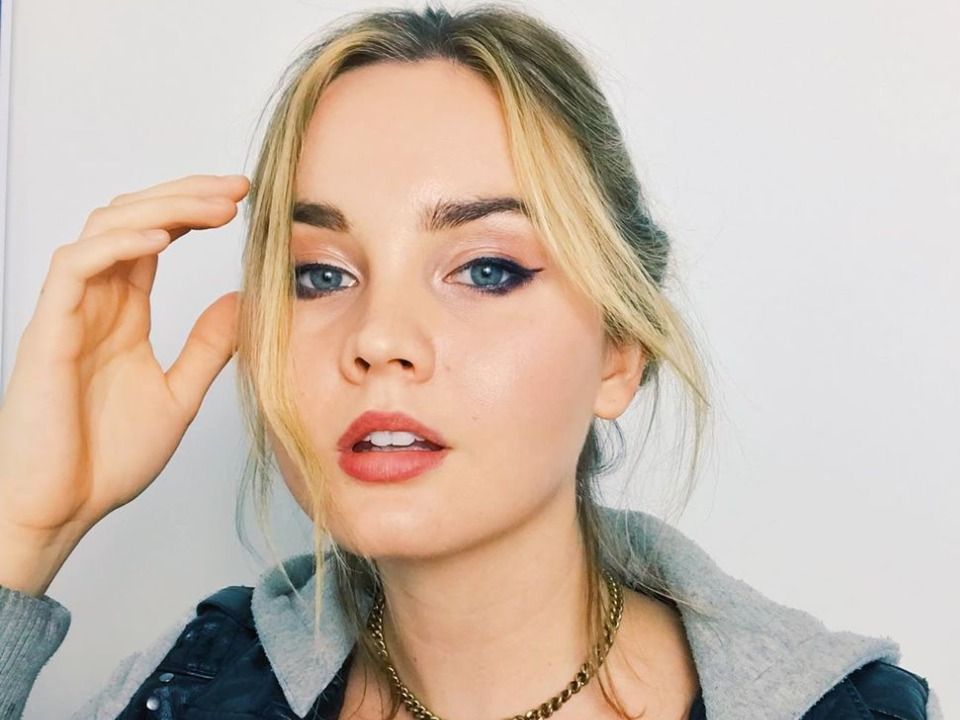 Belongs from Galveston, Texas, Liana Liberato is American actress and among those few actresses who gained lots of praise in short span of time. She was born on 20th August, 1995 in Galveston, Texas and from childhood, she was dreaming about becoming an actor. During school education, she used to leave school and go for theater class and spend time sitting and listing in the theater. Upon turned nine, she asked her mother if she can tried acting or not and her mother said”well you can try”. Once her uncle was sick in LA so her parents took her to visit him and she went to an acting camp nearby where an agent was taking auditions of children. He saw Liana and a day after he called her and asked for giving audition and eventually it turned out well and she got signed.

Liana Liberato had roles in various television series such as CSI: Miami, Cold Case – no victim is ever forgotten or Dr. House and appeared in several feature films. She became known, among other things, for her main role in the feature film drama Trust alongside Clive Owen from 2010 and the feature film Trespass from 2011 alongside Nicolas Cage and Nicole Kidman. In 2013, she starred for the film Dear Eleanor in search of her heroine next to Isabelle Fuhrman, which was released in July 2016. In 2017, Liberato appeared in the film drama To the Bone, in which she plays the half sister of anorexic Ellen, played by Lily Collins.

As a successful American or Hollywood actress, she is earning quite a lot money and lives lavish lifestyle. Her net worth is estimated to be around $2 million.