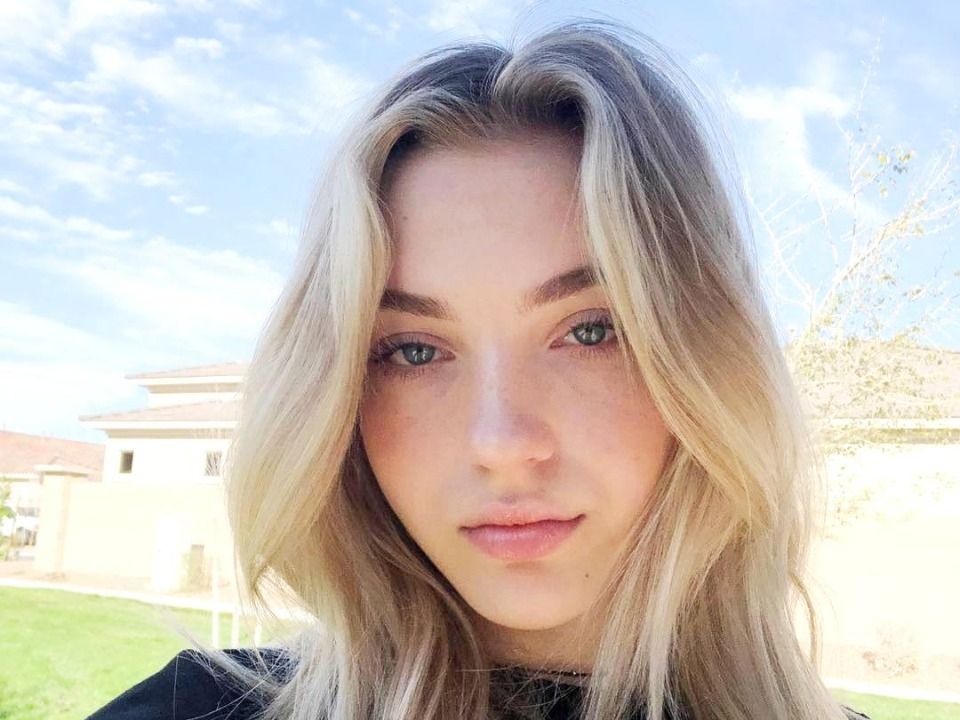 Brynn Rumfallo is an American star who is famous for her participation in reality shows. She was born on 1st July 2003 in Phoenix, Arizona and now she is 16 years old. The world seen her first time when she was a member of Fresh Faces a dance group. This group has participated in the 8th edition of America’s Got Talent however she gained fame after winning some of the big titles in dance completion.  Brynn was permanent cast member in one of the most popular reality shows in America Dance Moms. She left it after completing three seasons successfully and initiated her modeling career.