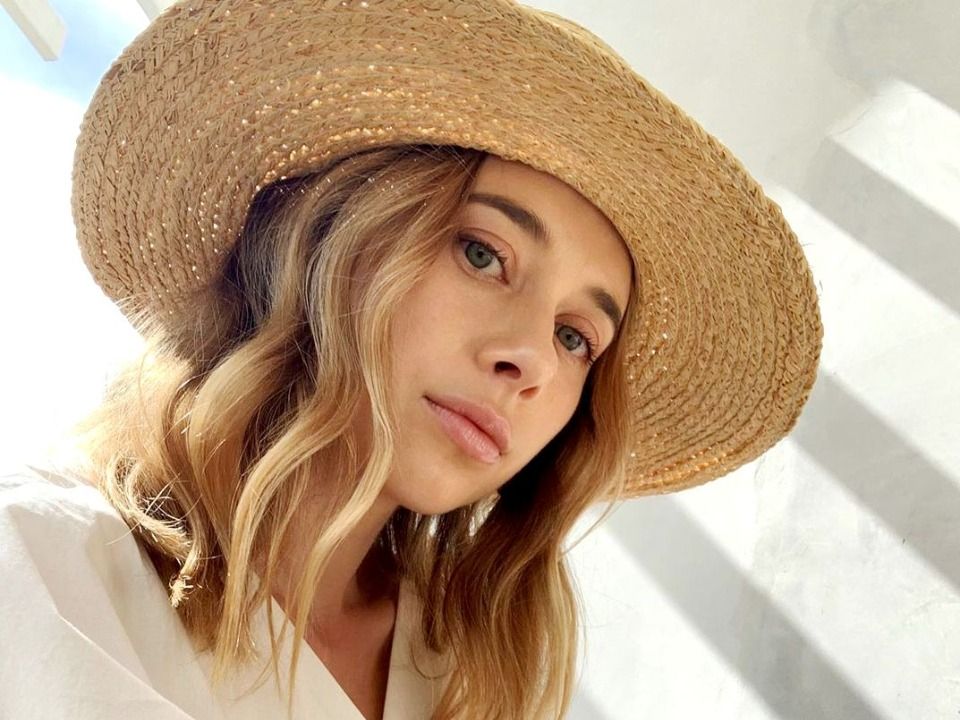 Russian American actress Olesya Rulin to her prominence by portraying several characters in several television series and movies. One of the prettiest Russian in American entertainment industry, Olesya was born on 17th March 1986 in Moscow, Russia while spent her most of childhood in Likhoslavl. Rulin got fame soon after playing the role of Kelsi Nielsen in all three musical romantic comedy, High School Musical. Apart from this her contribution or credit noticed with some of the Hollywood’s stars such as Jessica Simpson in the film Major Movie Star, Billy Ray Cyrus in Flying By.